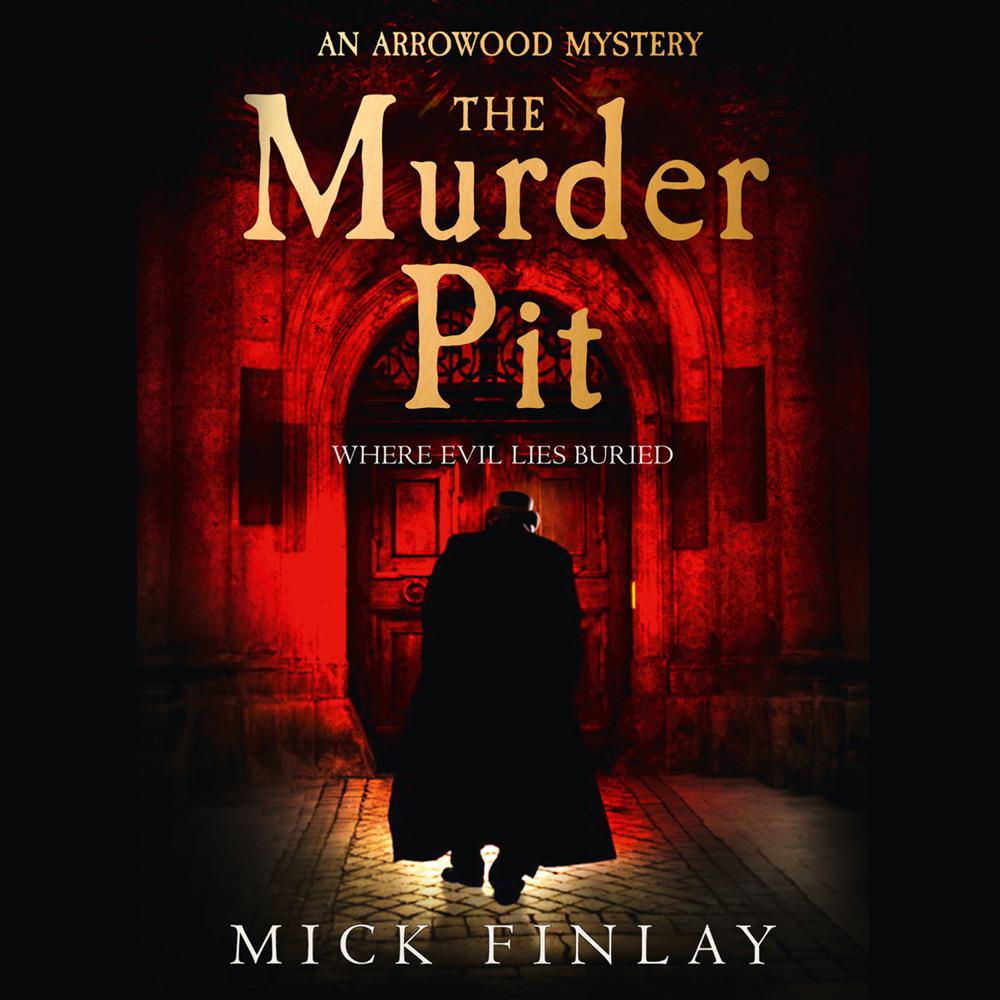 1896: A missing daughter. Three dead children. A sinister connection between a farm and an asylum.

PRAISE FOR THE MURDER PIT:

‘Another brilliant read from Mick Finlay . . . even better than [Arrowood]’ B.A. Paris

‘astounding … If you crave Victorian age murder mystery, love darkly gothic atmospheres and want your detective rather tattered and torn at the edges Arrowood is your man.’ SHOTS

‘A fantastic creation’ The Spectator

‘Arrowood feels… like he's always existed, we're only now being treated to an introduction. Mick Finlay's atmospheric, detailed, singular London is a terrifying place I hope to return to again and again.’ Ross Armstrong, bestselling author of The Watcher

‘If you ever thought the Sherlock Holmes stories might benefit from being steeped in gin, caked in grime and then left unwashed for weeks…Mick Finlay’s 1895-set detective debut is for you.’ Crime Scene

‘A book with enough warmth, charm, humour, and intrigue to signal the start of an excellent new series.’ Vaseem Khan, author of The Unexpected Inheritance of Inspector Chopra

‘Stunningly dark and atmospheric crime debut. This is a story that packs a powerful punch. With murder, intrigue, dark humour, compelling characters and an extraordinary backdrop, it’s to be hoped that Arrowood is just the opener for a thrilling and original new series.’ Lancashire Evening Post