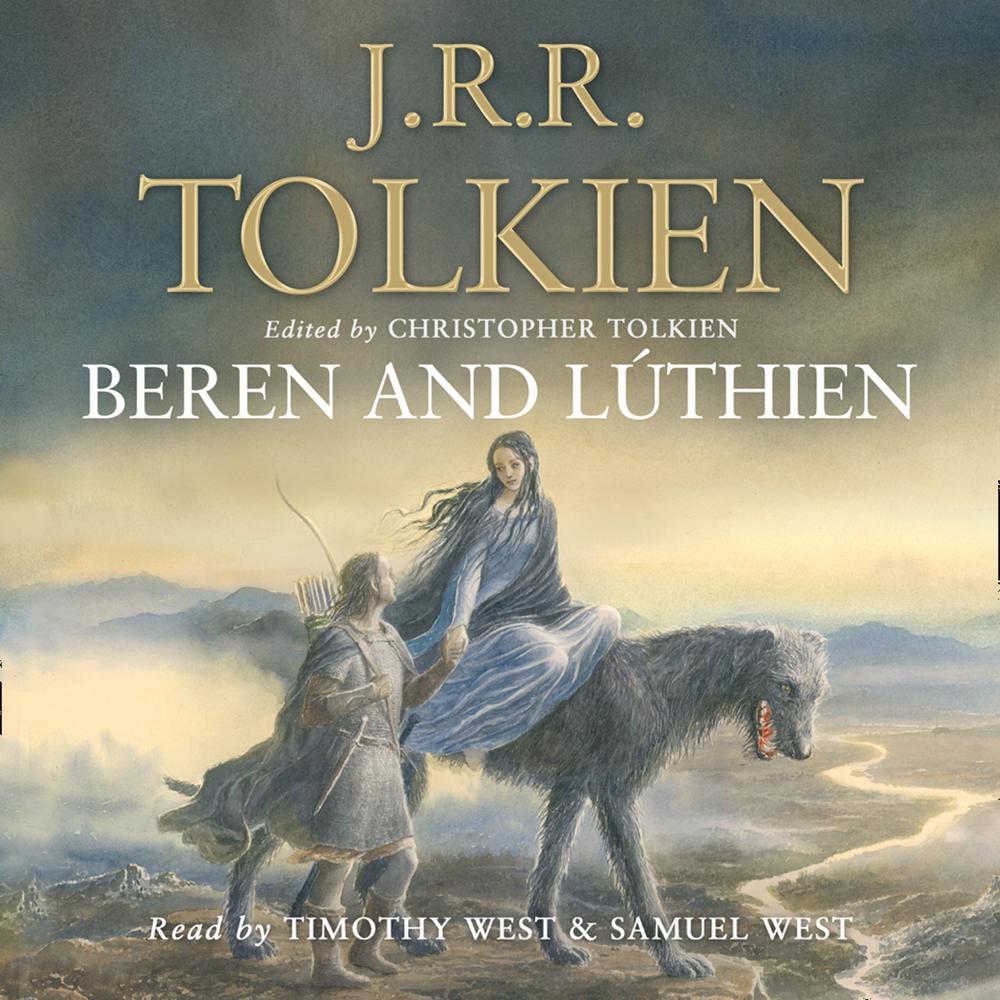 Presented for the first time on audio, the epic tale of Beren and Lúthien will reunite fans of The Hobbit and The Lord of the Rings with Elves, Men and Orcs and the rich landscape unique to Tolkien’s Middle-earth in this unabridged recording read by critically acclaimed father and son, Timothy and Samuel West.

Beren was a mortal man, but Lúthien was an immortal Elf. Her father, a great Elvish lord, was deeply opposed to Beren, and imposed on him an impossible task that he must perform before he might wed Lúthien.

Undaunted by Lord Thingol’s challenge, Beren and Lúthien embark on the supremely heroic attempt to rob Morgoth, the greatest of all evil beings, of a Silmaril, one of the hallowed jewels that adorn the Black Enemy’s crown.

The tale of Beren and Lúthien, which was written shortly after J.R.R. Tolkien returned from the Battle of the Somme in 1916, was an essential element in the evolution of The Silmarillion. In this book Christopher Tolkien has extracted the various versions of Beren and Lúthien from the comprehensive work in which they are embedded.

To show something of the process whereby this Great Tale of Middle-earth evolved over the years, he tells the story in his father's own words by giving, first, its original form, and then passages in prose and verse from later texts that illustrate the narrative as it changed. Presented together for the first time, they reveal aspects of the story, both in event and in narrative immediacy, that were afterwards lost.

‘A seamless editorial construct, the capstone to a job Christopher Tolkien began with The Silmarillion’
New Statesman