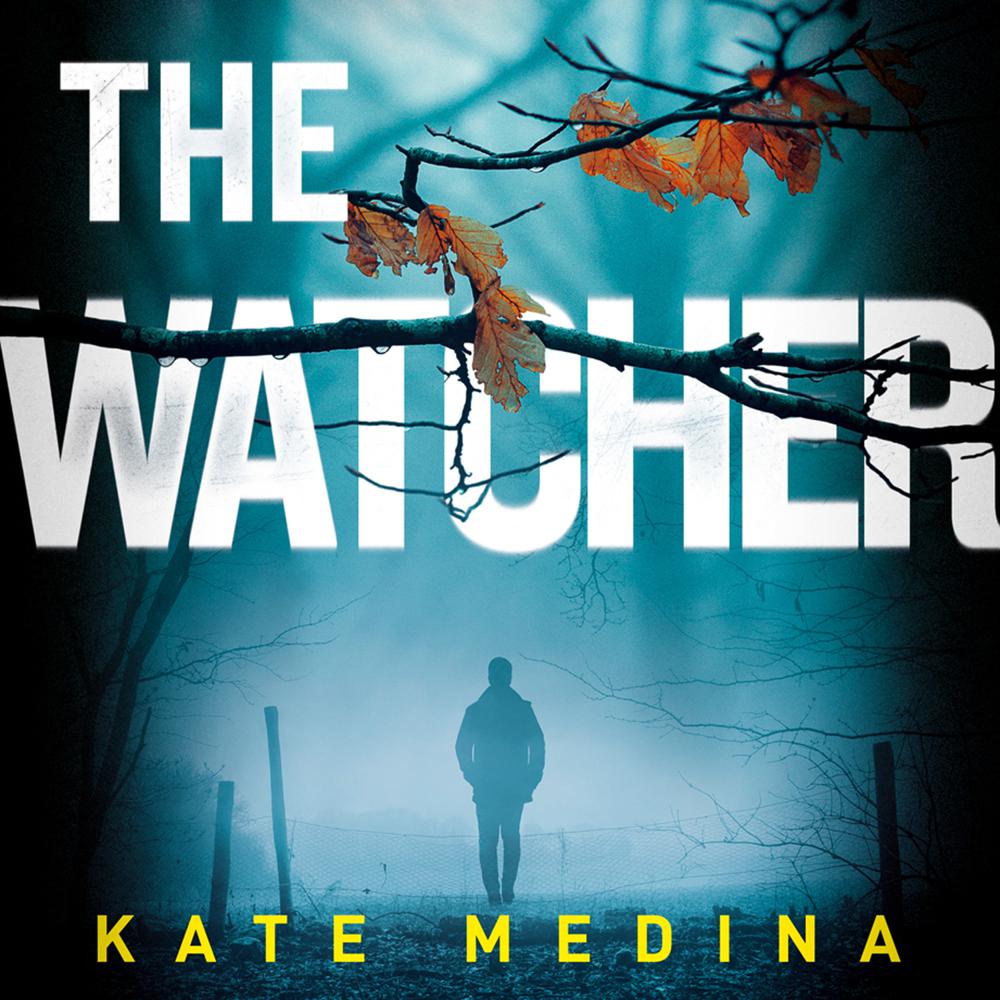 If you see him it’s already too late…

Some secrets can’t be hidden.

The Fullers are the picture-perfect family, a wealthy couple with a grand home in the middle of remote woodland. But even they have something to hide – and it will prove fatal.

Some crimes can’t be forgotten.

Psychologist Dr Jessie Flynn and DI Marilyn Simmons arrive at the Fuller’s home to find a suburban nightmare. A crime scene more disturbing than anything they have ever encountered.

Some killers can’t be stopped.

Jessie knows that this is no random act of violence. And if she can’t unlock the motivation behind the crime and shine a light into this killer’s mind, the Fullers won’t be the only family to die…

‘Beautifully observed, with a rich central character, it has a heart and a conscience’ Daily Mail

‘A tense and pacy thriller’ Sun

‘If psychological thrillers are your bag, then look no further Closer