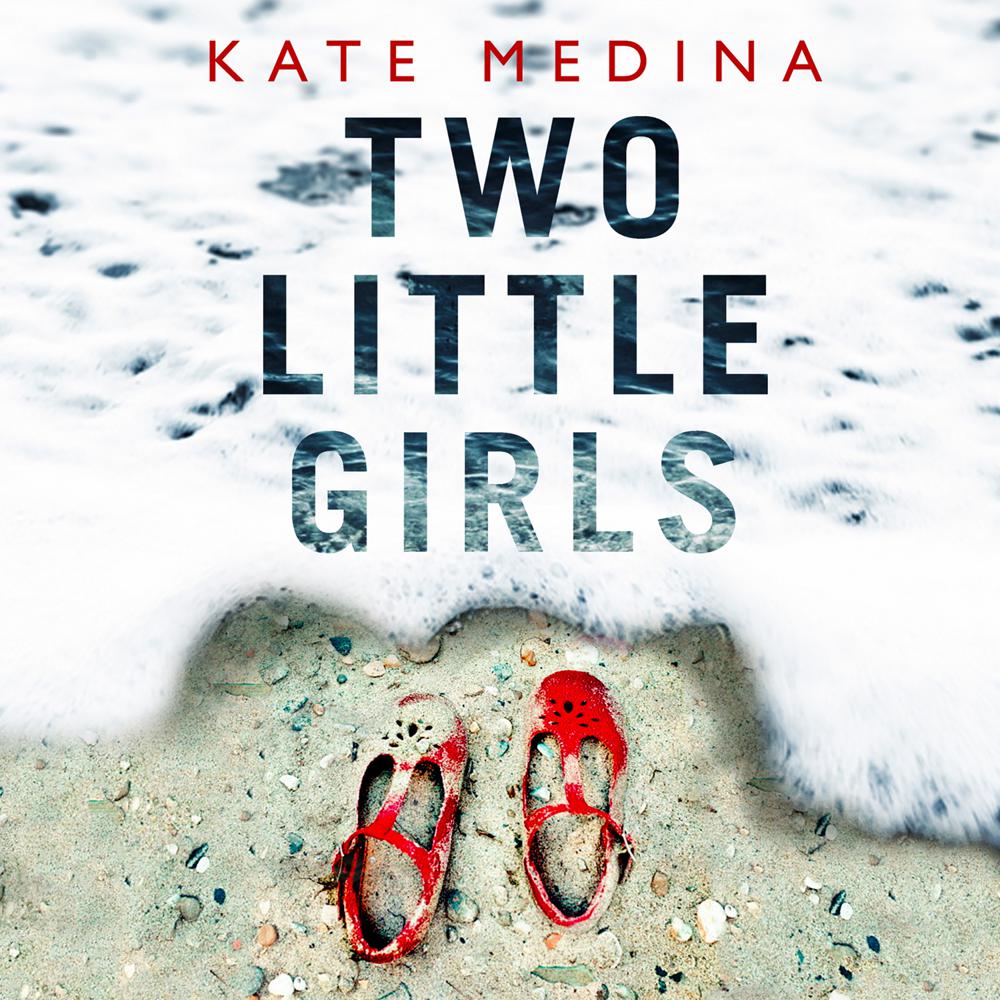 Two little girls walked to their deaths and nobody noticed…

A gripping new thriller featuring the brilliantly complex psychologist Dr Jessie Flynn, who struggles with a dark past.

Two bodies on the beach. One killer out for revenge.

Two years ago, a young girl was murdered while playing on the beach and left in a heart of shells, a doll by her side. Now another girl is found on the same stretch of sand, another heart, another doll, and psychologist Jessie Flynn is called in to assist the investigation.

But she’s being led into a web of lies and deceit by a new patient, Laura – a deeply disturbed woman who wants Jessie as her friend. When links emerge between Laura and the two dead girls, Jessie’s worst nightmare becomes reality. For in the dark world of a twisted killer, she begins to realize just how treacherous friends can be…

'Convincing and beautifully written. Jessie Flynn is a heroine for our times, a wonderfully nuanced, complex character,
as well as a diligent and skilled psychologist The storyline is very compelling too' Kate Rhodes, author of Crossbones Yard

‘It’s impossible to put down this book … a brilliant page-turner of a thriller – but be warned, it may keep you up at night!’ Closer

‘Medina has created a character of density and intricacy in Flynn. May the series prosper’ Daily Mail

‘A tense and pacy thriller, 4 stars’ The Sun

‘If psychological thrillers are your bag, then look no further … Tense and hard to put down’ Closer