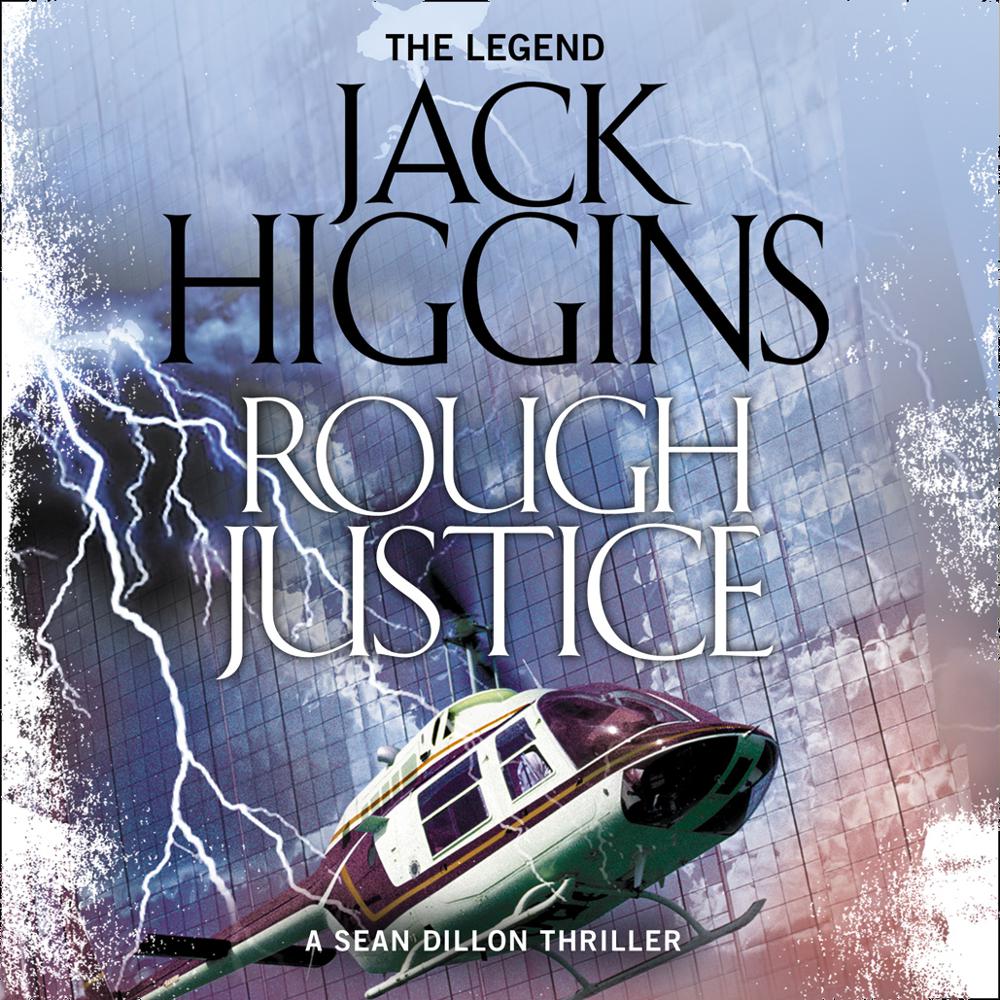 The legend returns with an action-packed tale of lies, deceit and deadly power play.

Whilst checking up on the volatile situation in Kosovo the US President's right-hand man Blake Johnson meets Major Harry Miller, a member of the British Cabinet. Miller is there doing his own checks for the British Prime Minister.

When both men get involved with a group of Russian soldiers about to commit an atrocity, Miller puts an end to the scuffle with a bullet in the forehead of the ring-leader.

But this action has dire consequences not only for Miller and Johnson but their associates too, including Britain's Sean Dillon, and all the way to the top of the British, Russian and United States governments.

Death begets death, and revenge leads only to revenge, and before the chain reaction of events is over, many will be dead…

‘Open a Jack Higgins novel and you’ll encounter a master craftsman at the peak of his powers…first-rate tales of intrigue, suspense and full-on action’ Sunday Express

‘Higgins is a master of his craft’ Daily Telegraph

‘A thriller writer in a class of his own’ Financial Times