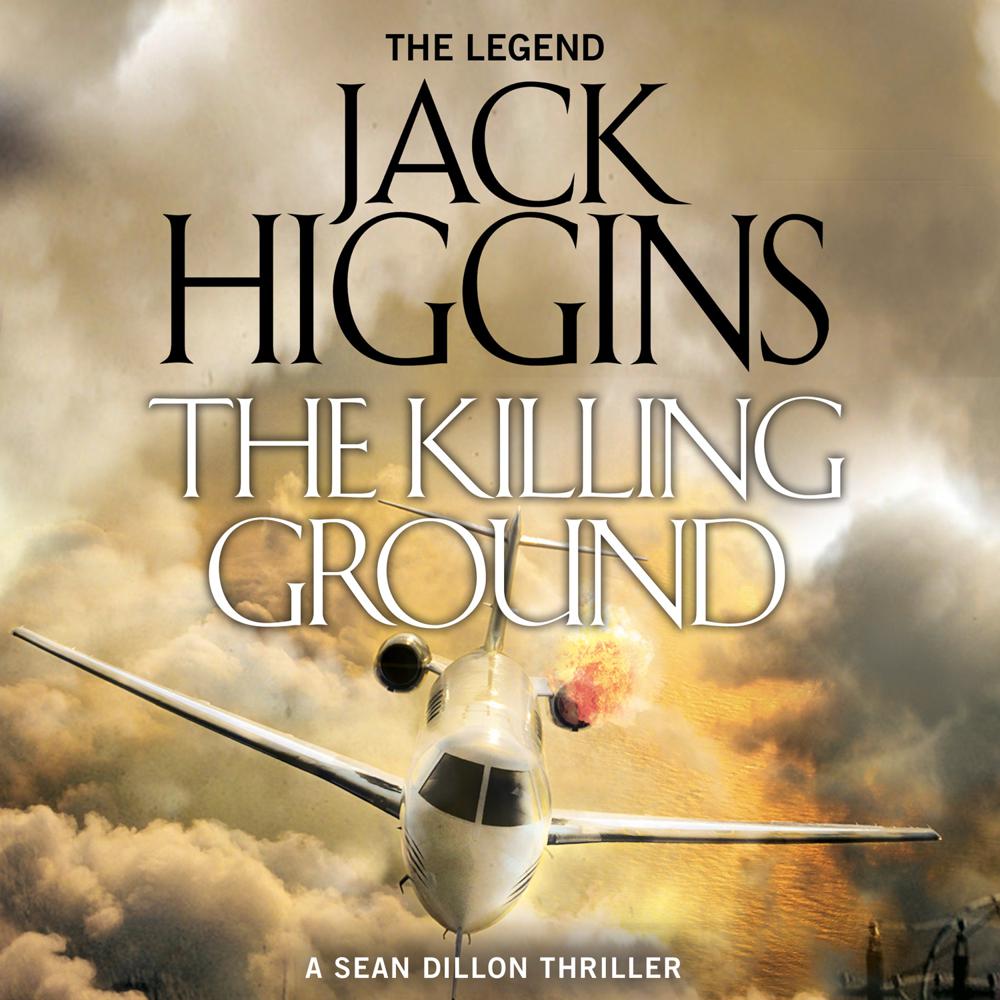 The master returns, with a chilling novel of modern terrorism and revenge.

For intelligence operative Sean Dillon, it is a routine passport check. But the events it will lead to will be as bloody as any he has ever known. The man he stops at Heathrow airport is Caspar Rashid, born in England with family ties to a Bedouin tribe fiercely wedded to the old ways.

Rashid’s thirteen-year-old daughter, Sara, has been kidnapped by Rashid's own father and taken to Iraq to be married to a man known as the Hammer of God, one of the Middle East's most feared terrorists. When Rashid begs Dillon for help, he sees a chance to settle some old scores – but he has no idea of the terrible chain of events he is about to unleash. Before his journey is done, many men will die – and Dillon may be one of them.

‘Open a Jack Higgins novel and you’ll encounter a master craftsman at the peak of his powers…first-rate tales of intrigue, suspense and full-on action’ Sunday Express

‘Higgins is a master of his craft’ Daily Telegraph

‘A thriller writer in a class of his own’ Financial Times