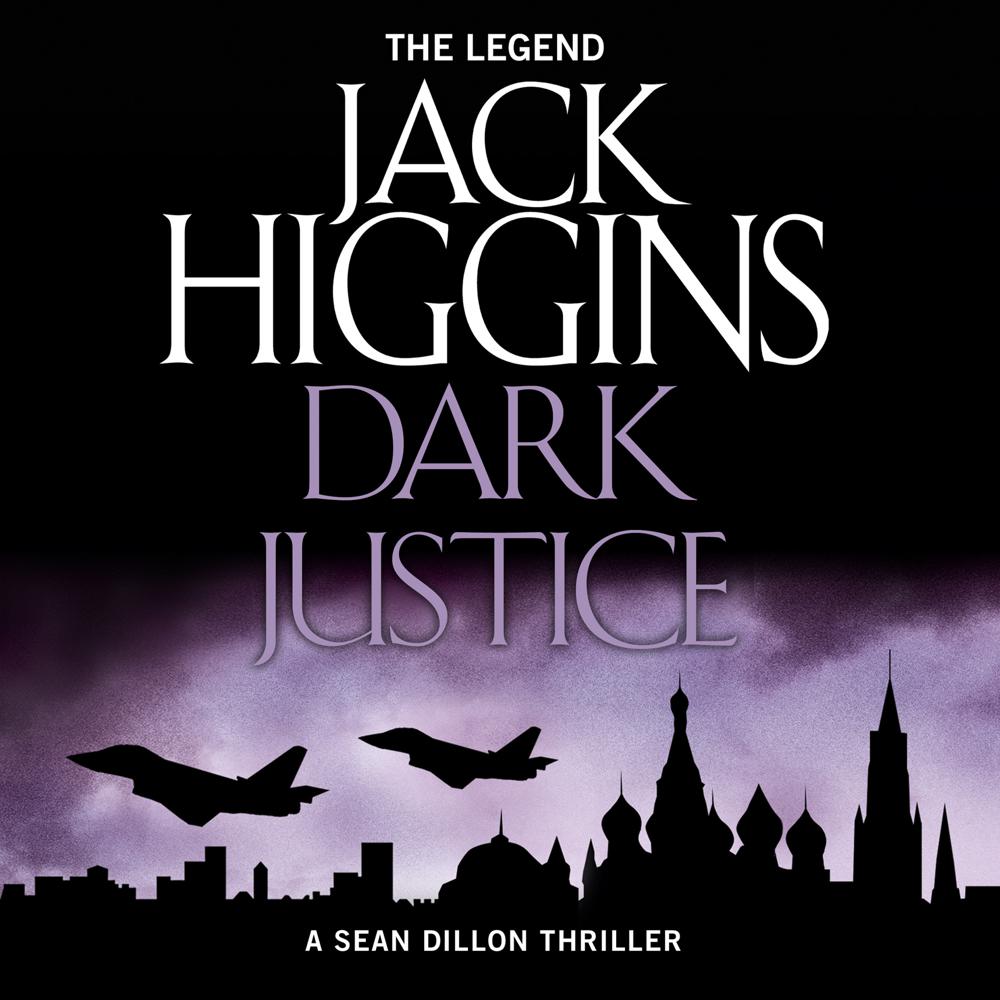 It is night in Manhattan. The President of the United States is scheduled to have dinner with an old friend, but in the building across the street a man has disabled the security and stands at a window, a rifle in his hand.

The assassination doesn’t go according to plan, but this is only the beginning. Someone is recruiting a shadowy network of agents with the intention of creating terror.

Their range is broad, their identities masked, their methods subtle. White House operative Blake Johnson and his opposite number in British intelligence, Sean Dillon, set out to trace the source of the havoc, but behind the first man lies another, and behind him another still. And that man is not pleased by the interference. Soon, he will target them all: Johnson, Dillon, Dillon’s colleagues. And one of them will fall…

‘Open a Jack Higgins novel and you'll encounter a master craftsman at the peak of his powers … first-rate tales of intrigue, suspense and full-on action.’
Sunday Express