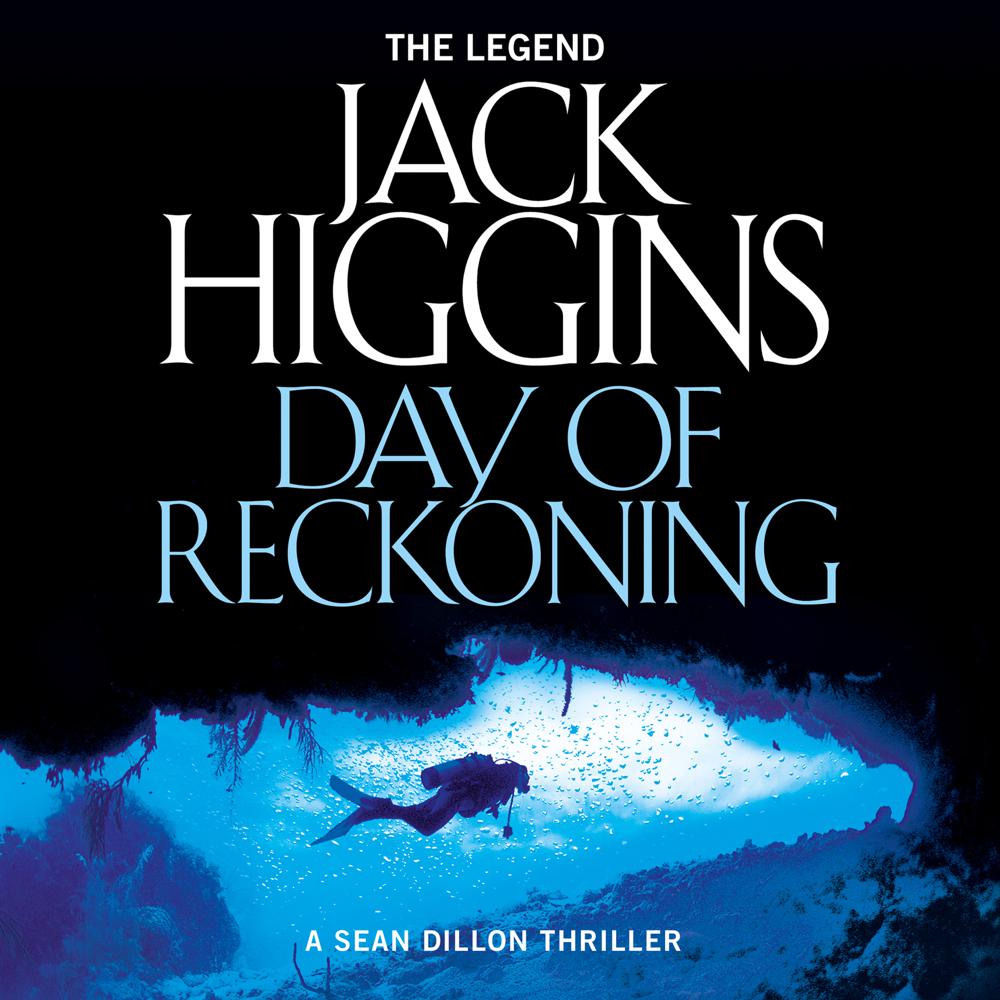 Sean Dillon in his most spectacular adventure yet, a no-holds-barred battle with a Mafia don.

When the Mafia kill a reporter for getting too close, White House security insider Blake Johnson takes it personally. The reporter was his ex-wife, and with the help of undercover enforcer Sean Dillon and his intelligence colleagues he is hell-bent on revenge.

In London, Beirut and Ireland, the daredevil friends risk everything as they combine to destroy the illegal businesses of Mafia frontman, Jack Fox. But Fox is not one to back down for anyone, so if Dillon and Johnson want to bring him down they will have to take things to the limit, as events race towards a day of reckoning.

‘Another page-turner from the master… one of the fastest-moving thrillers Higgins has penned for some time. It isn’t just Higgins at his best, it is him at his most inventive and impressive.’
Oxford Times

‘Dillon makes his 8th appearance in this return-to-form thriller. As in the best of his earlier work, Higgins shifts the action with practised ease between London, Beirut and Ireland… this is Higgins as we like him to be.’
Good Book Guide