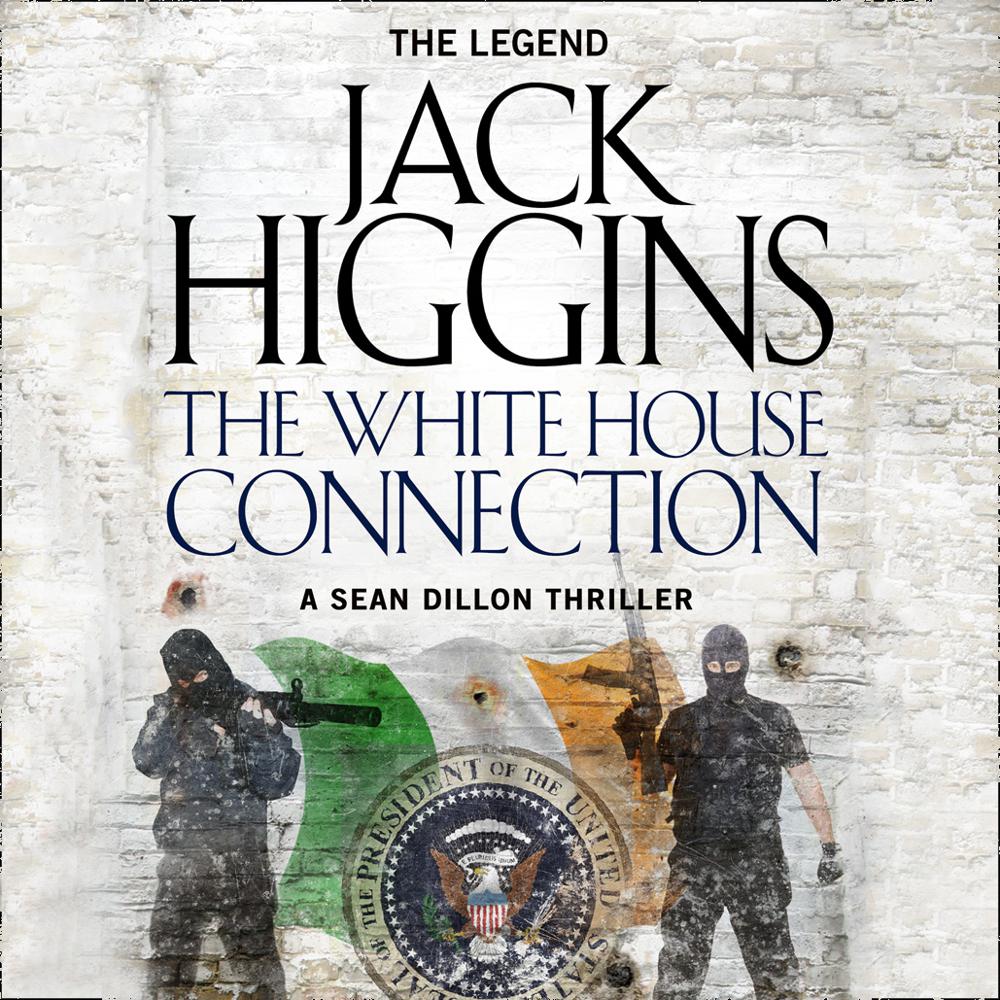 Two governments at the mercy of one assassin.

New York: a woman waits in the shadows, a Colt .25 in her elegant hand. Her target: Senator Michael Cohan, member of an extremist organization dedicated to destroying the peace talks. Run by Britain’s most wanted terrorist, Jack Barry, its secret links stretch all the way to the Oval Office.

Washington: The President calls Blake Johnson, head of secret White House department, ‘the Basement’. He needs to see him now.

London: Brigadier Ferguson of Special Forces brings in the only man who can hold it together and stop all hell breaking loose – ex-IRA enforcer Sean Dillon, their most lethal operative, and Jack Barry’s deadliest enemy…