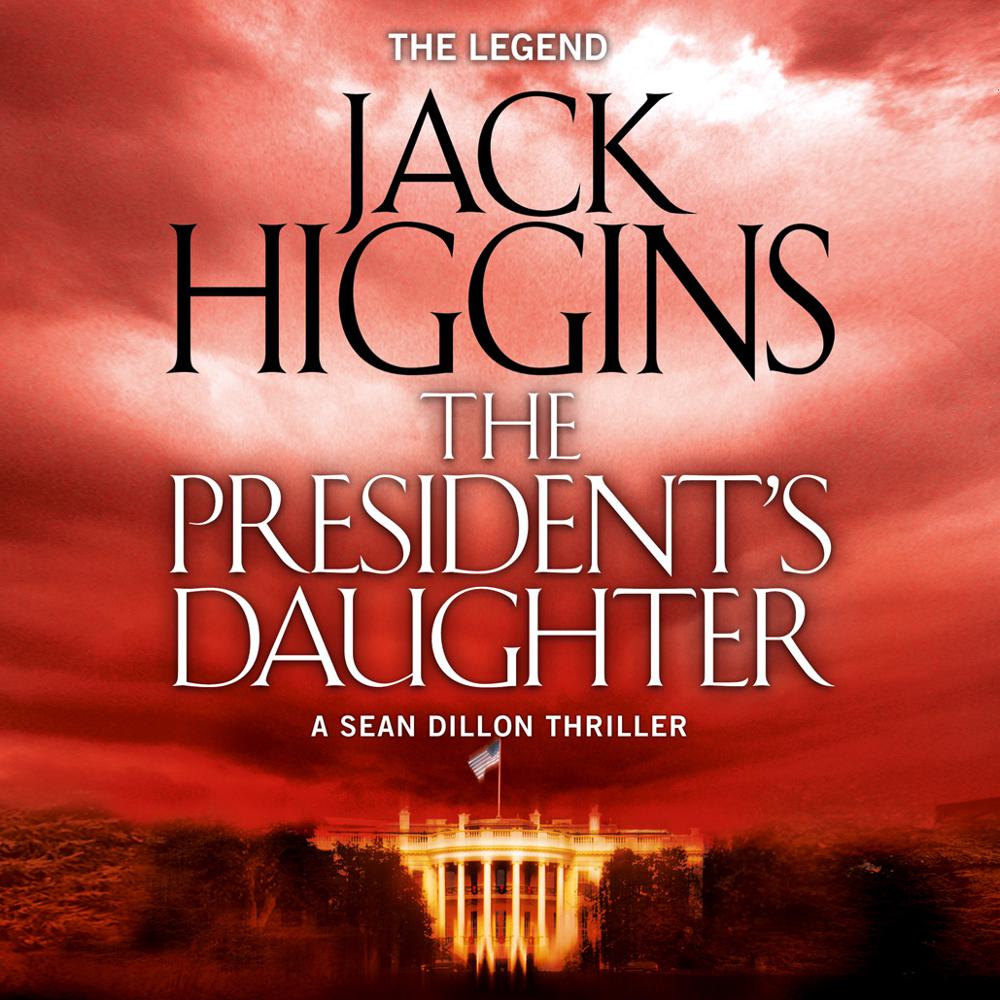 The President’s daughter has been kidnapped by Jewish terrorists. With the world watching, Sean Dillon is called in to find her, before the Commander-in-Chief is forced to make a decision which could rip the world apart.

Twenty years ago a young war hero saved a life, and began a passionate affair. Now, that young war hero is President of the United States, and a souvenir from his past, a beautiful daughter that he never knew existed, surfaces as the first of many secrets to be kept from public knowledge.

But someone, somewhere, has uncovered the truth. The girl is seized by religious zealots, and unless the President complies with their demands, her execution is certain. Yet if he gives in, the Middle East will ignite in war.

He calls in the only men who can help: Sean Dillon and Blake Johnson, two notorious specialists, who will do whatever it takes to find the President's daughter. But with time running out, can they get to her before a desperate father makes a truly momentous decision – one the whole world will regret?