Drink with the Devil
Jack Higgins, Read by Jonathan Oliver 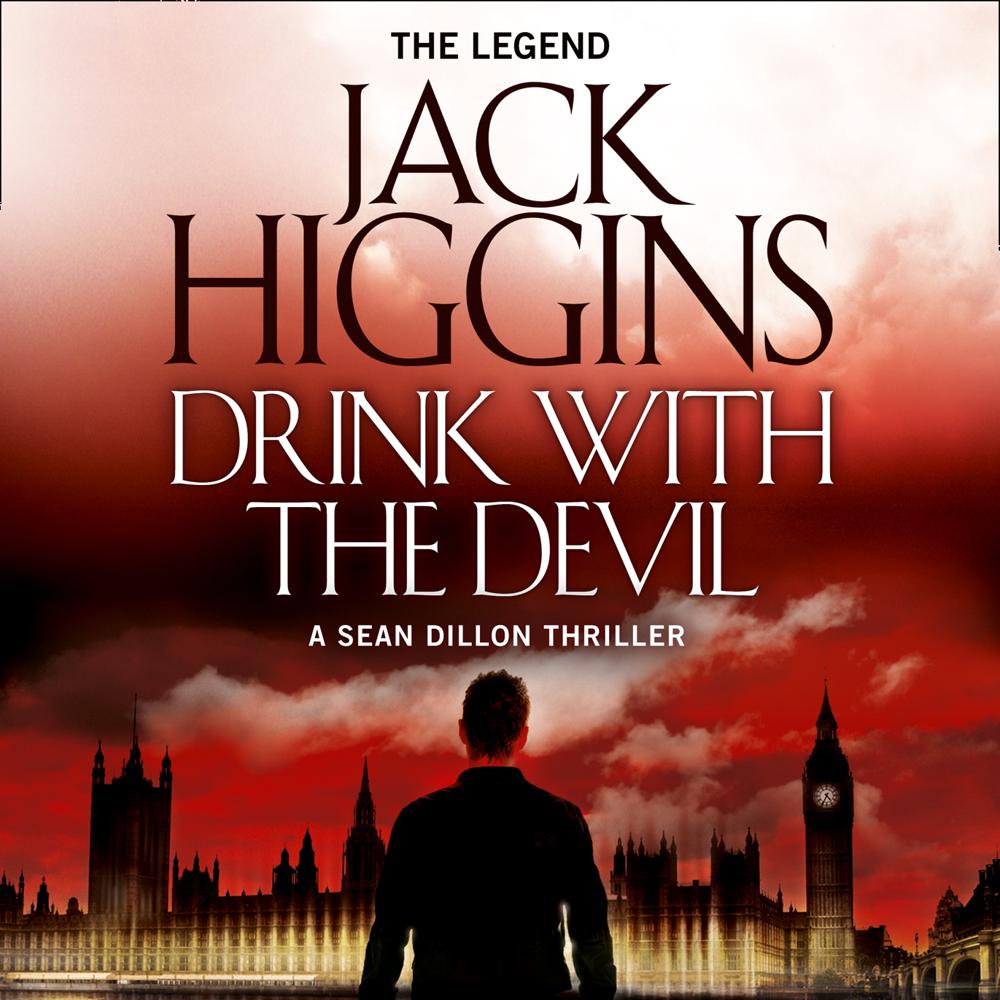 Ten years ago a fortune in gold bullion was stolen, only to disappear beneath the Irish Sea. Now it’s been found, and Sean Dillon must face ghosts from his past in the race to get to it first.

A fortune in stolen British gold, brutally hijacked by Irish Protestant paramilitaries in the 1980s, lies shipwrecked at the bottom of the Irish Sea. Now the Irish Rose, and her precious cargo, have been found. The race is on to recover the bullion.

Irish militant Michael Ryan wants to finance war in his homeland – and a sinister pact with the New York Mafia will make his dreams a savage reality. To stop him, the British and American authorities must call in the best: Sean Dillon, once the most feared IRA enforcer, now working for British Intelligence.

His mission: to retrieve the gold and stop Ryan by any means necessary. With millions of pounds, and countless innocent lives, hanging in the balance, the two men become locked in a furious race. Pursued by ghosts from his past, Dillon must fight for his own survival in this brutally thrilling game of cat and mouse.