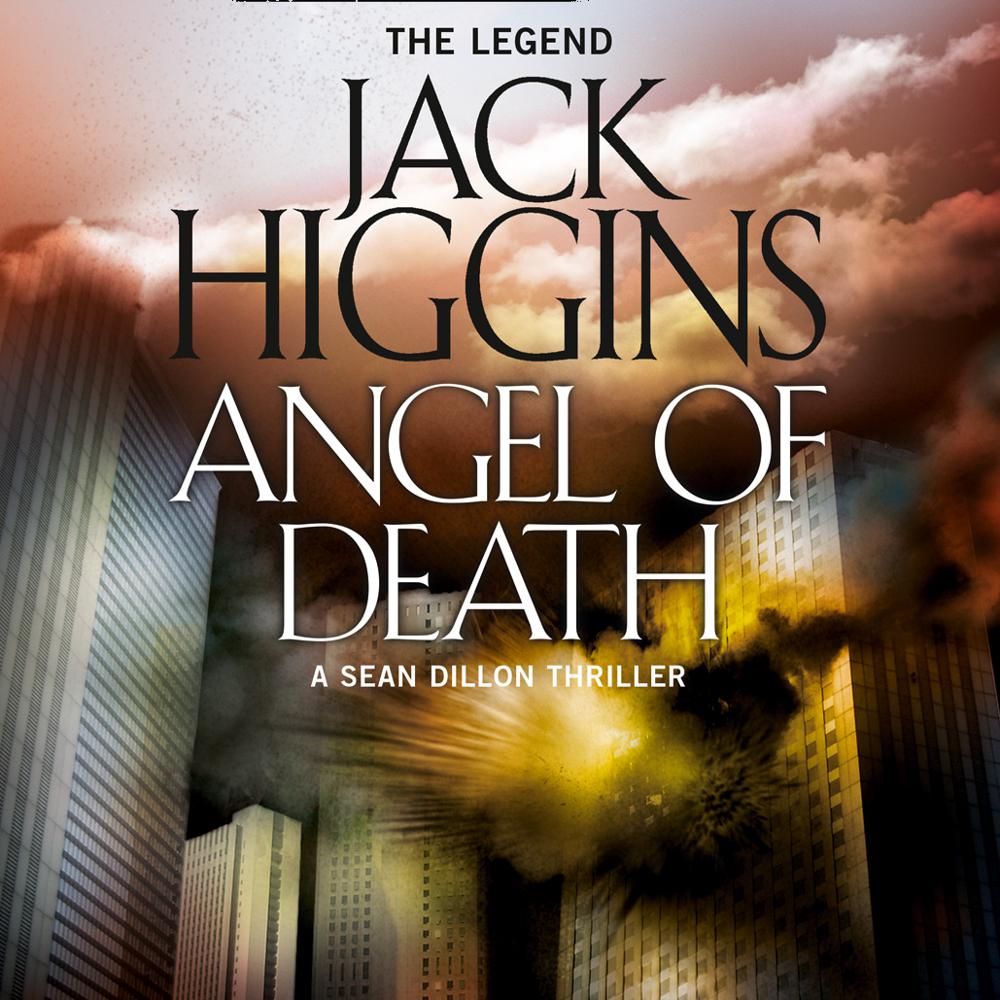 A mysterious terrorist group is killing other terrorists, IRA thugs, and CIA and KGB agents, all in a bid to break the fragile peace process. Sean Dillon is the only man who can find them – if he can live long enough.

No one is more feared than January 30, the mysterious terrorist group currently holding bloody reign over the world. Their targets are random, their methods deadly.

With the carnage mounting, and a US senator due to fly in to broker urgent peace talks, the Prime Minister authorizes a special investigation to hunt down the terrorists with extreme prejudice. Former enemies now uneasy allies, Brigadier Charles Ferguson and Sean Dillon, once the most feared enforcer in the IRA, are enlisted to lead the desperate hunt.

Then the senator is targeted for death. Ferguson and Dillon need to move fast, putting their trust in each other, and their lives on the line, in order to seek out and destroy January 30 – before they can kill again, before they start a war.