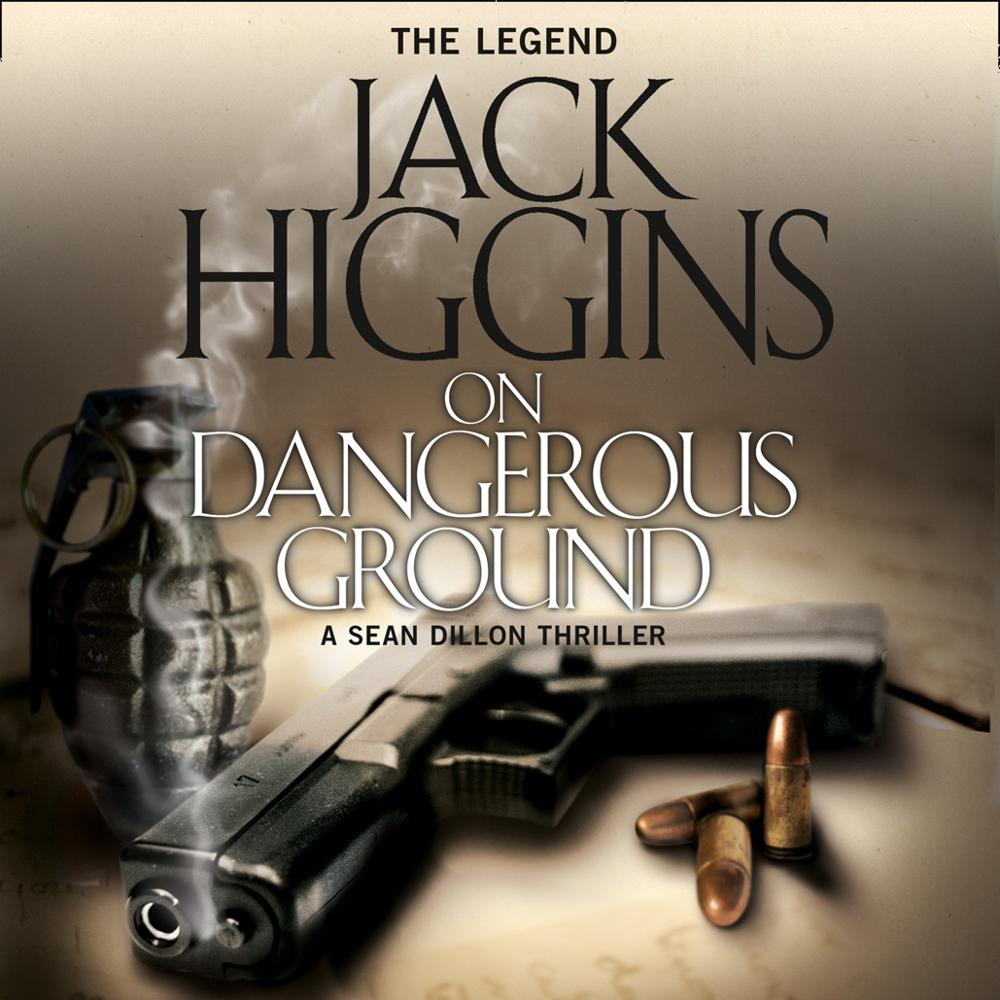 A clandestine treaty. A death-bed confession. The hunt is on for Sean Dillon, who must go head to head with the Mafia.

The year is 1944. Just outside Delhi a British Dakota crashes, taking lives and destroying a clandestine treaty signed by Lord Mountbatten and the Communist leader, Mao Tse-tung. An historic agreement, one set to change the course of history.

Over thirty years later, a death-bed confession from a Mafia kingpin reveals the answers to untouched secrets about the treaty, and just how much the British and Chinese governments would pay for its destruction.

It's not long before Sean Dillon enters the fray, his feared expertise tested as he goes up against the uncompromising violence of the Mafia and the enticing dangers of a beautiful woman, more deadly than any assassin.

Battling ruthless killers and the higher unseen powers of the government, Dillon must expose treacheries, colossal truths, and risk everything he loves in an explosive and thrilling quest for justice.