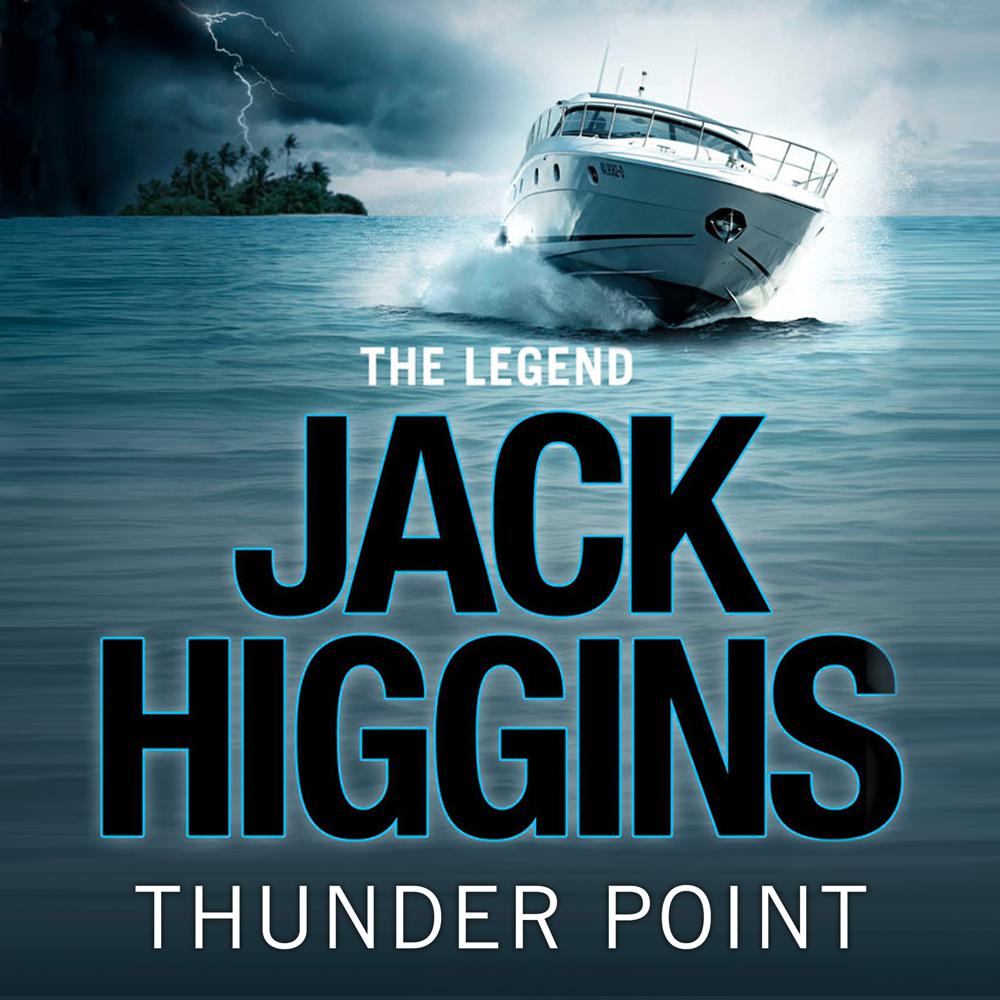 They gave Sean Dillon a choice: life in prison or a suicide mission.

In the inky depths beneath Thunder Point a diver discovers a priceless treasure: a German U-boat sunk in American waters three weeks after the end of the Second World War. Inside is final proof that Martin Bormann escaped Hitler’s bunker, and that he took with him the most explosive secrets of the Reich.

Among them: the names of British Nazi sympathisers – some of them pillars of the establishment – and the devastating document known as the Windsor Protocol.

For the sake of national security, the U-boat must be destroyed. And no questions asked. Even if it means persuading Britain’s most wanted IRA terrorist to take on the job. Sean Dillon, assassin, gun for hire, is about to be made an offer he cannot refuse…