Eye of the Storm
Jack Higgins, Read by Jonathan Oliver 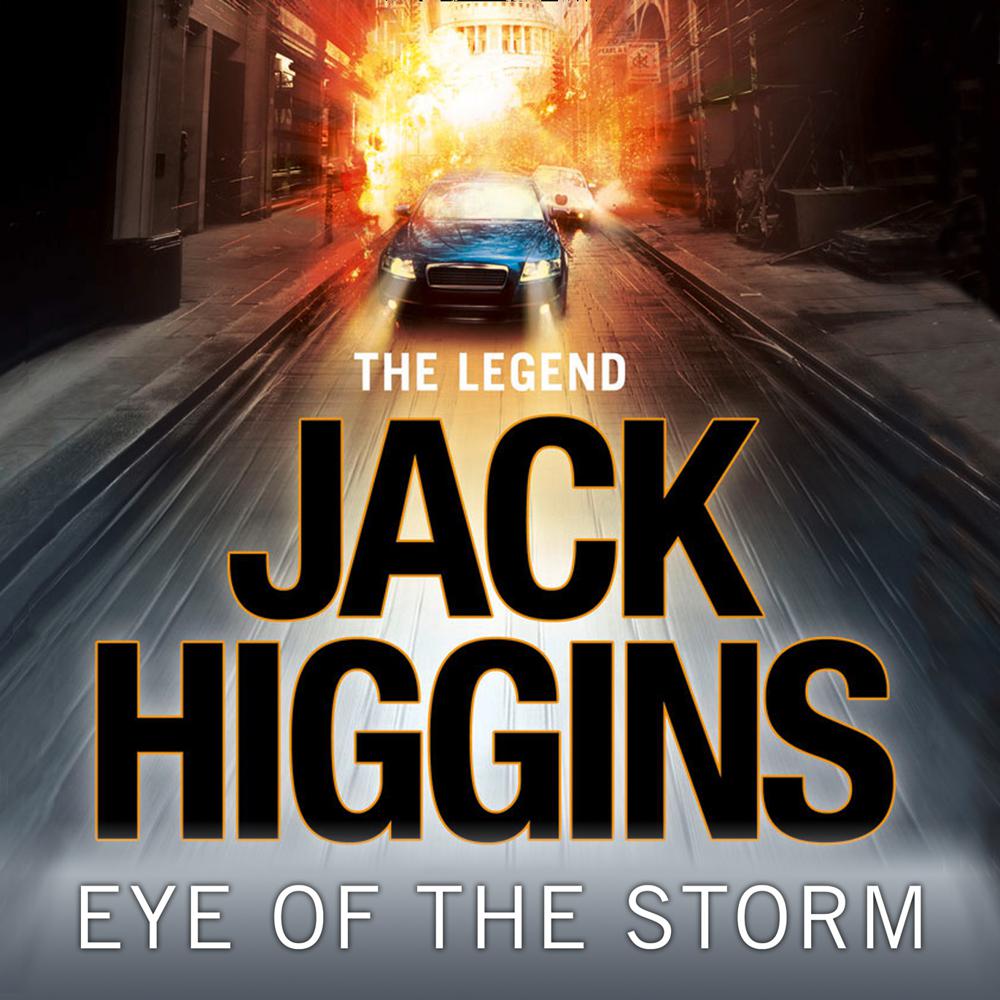 Sean Dillon is a hired killer. The IRA, the PLO, ETA – he’s worked for them all. Now, with the Gulf War raging, the Iraqis need his services for an apocalyptic strike at the heart of the West. If it succeeds, it will shake the world to its foundations. Leaders will be wiped out, terror will spread: a devastating blow against democracy.

Dillon has 10 Downing Street in his sights but British Intelligence are on his trail. They have hired a killer to stalk a killer – a mortal enemy who is hell-bent on revenge.

As the lightning strikes and the bullets fly, Sean Dillon will discover how it feels to be at the eye of the storm…