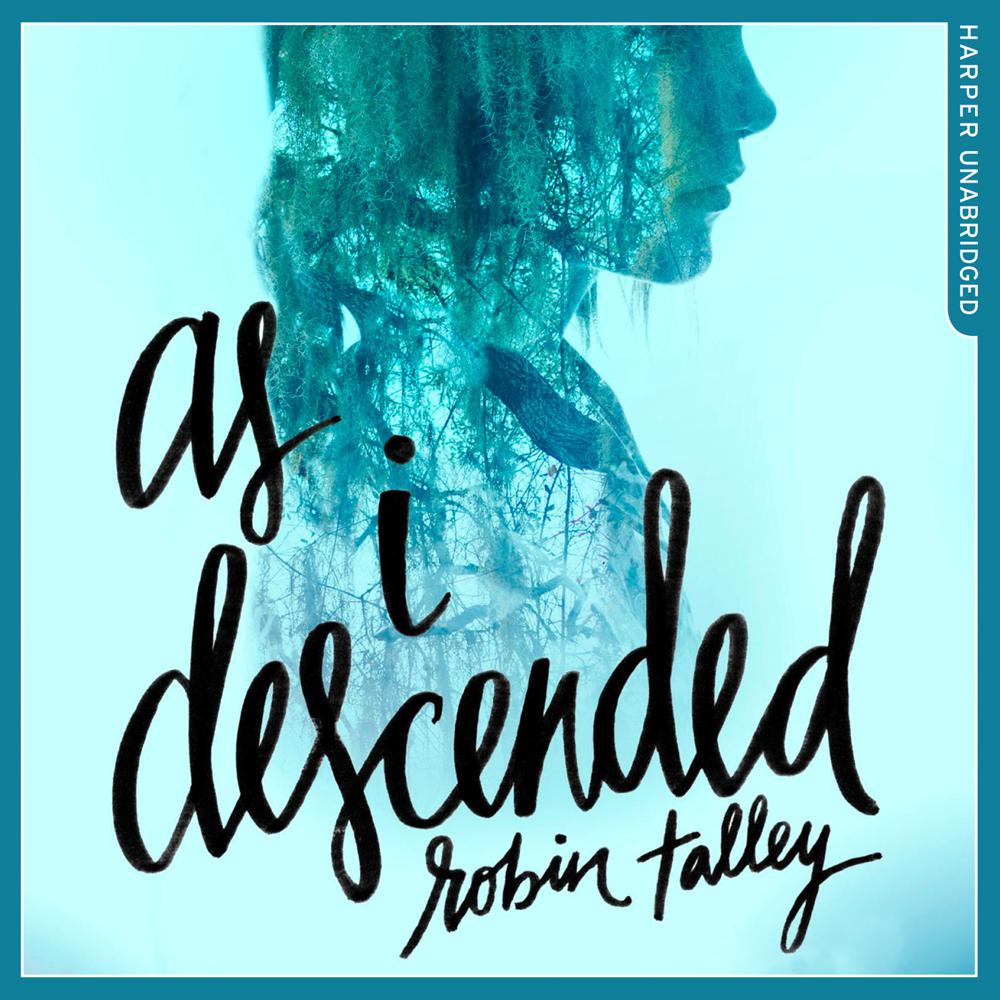 Amnesty Honour winner Robin Talley is back with a Shakespeare-inspired story of revenge and redemption, where fair is foul, and foul is fair.

From the acclaimed author of Lies We Tell Ourselves, Robin Talley, comes a Shakespeare-inspired story of revenge and redemption, where fair is foul, and foul is fair.

Maria Lyon and Lily Boiten are their school’s ultimate power couple—but one thing stands between them and their perfect future: campus superstar Delilah Dufrey. Golden child Delilah is a legend at exclusive Acheron Academy, and the presumptive winner of the distinguished Cawdor Kingsley Prize. But Delilah doesn’t know that Lily and Maria are willing to do anything—absolutely anything—to unseat Delilah for the scholarship. After all, it would lock in Maria’s attendance at Stanford—and assure her and Lily four more years in a shared dorm room.

Together, Maria and Lily harness the dark power long rumored to be present on the former plantation that houses their school. But when feuds turn to fatalities, and madness begins to blur the distinction between what’s real and what’s imagined, the girls must attempt to put a stop to the chilling series of events they’ve accidentally set in motion.

‘The main characters are terrific in what is a moving YA novel. And an important one.’ – The Telegraph’

‘This is so thought-provoking it almost hurts to read it, yet every word is needed, is necessary and consequently this is a novel that lingers long after you've finished it' – Lovereading

‘This is an emotional and compelling read that I did not want to put down. It is […]beautifully written and the tension just simmers on the pages.’ – Bookbabblers

‘With great characterisation, tough issues covered, and a plot which had me guessing right up until the last pages, this is a must-read. Massively recommended!’ – The Bookbag

‘This exceptional novel of first love and sexual awakenings is set against a backdrop of shocking racism and prejudice. It is incredibly well written as the tense, riveting story seamlessly combines fiction with historical fact.’ – Booktrust