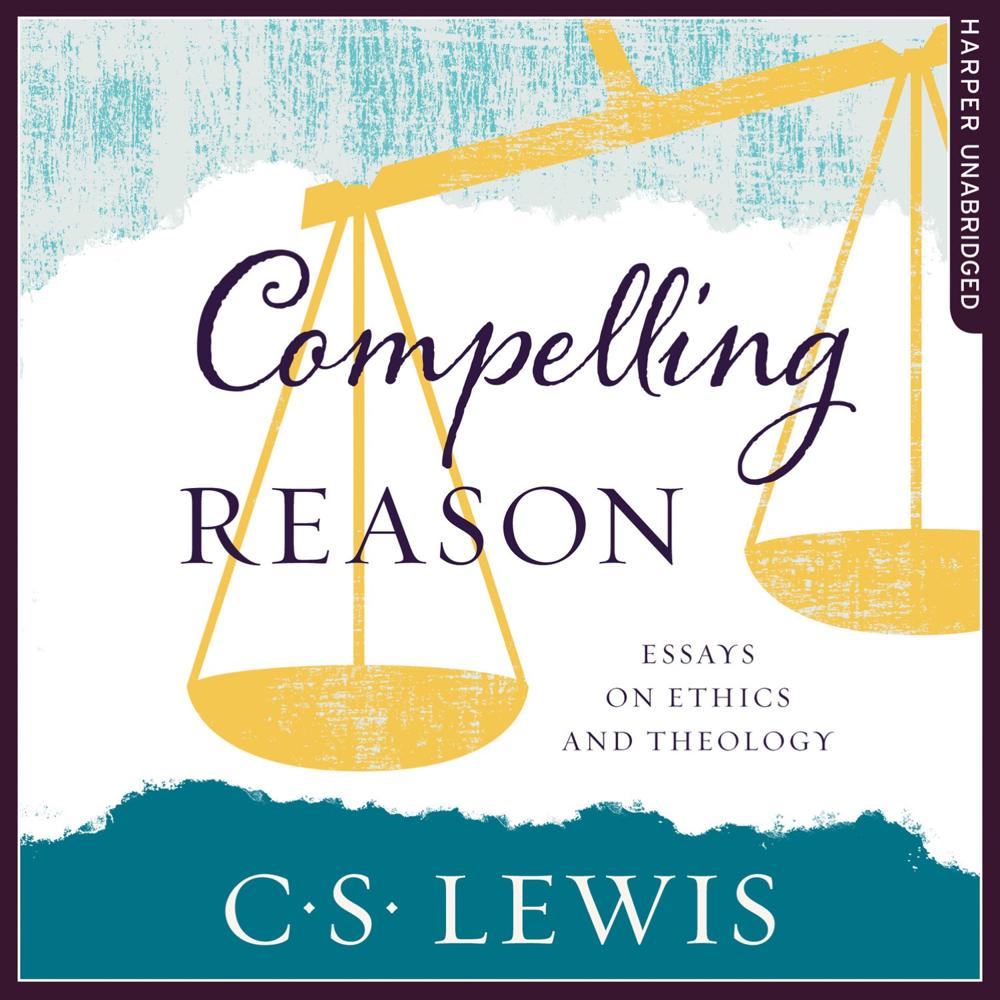 ‘You can only find out the rights and wrongs by Reasoning – never by being rude about your opponent’s psychology.’ For C. S. Lewis, reason and logic are the sensible way to approach faith and ethics. Much of the 20th century’s ills are caused by ill-founded beliefs and opinions.

Lewis’s original approach remains as vital today as ever. He is able to take the most convoluted subject, turn it side on and shed bright illumination on it. To be able to see along things rather than at them – just like a beam of sunlight that invades the darkness of a toolshed – is, to Lewis, the way to understanding.

Written variously between 1940 and 1962, this collection of essays represents the best of Lewis’s considerable wisdom on the great ethical and theological concerns of the day.

‘Most of us would gladly have given reams of our own work to write a couple of paragraphs as Lewis wrote.’
Church of England Newspaper