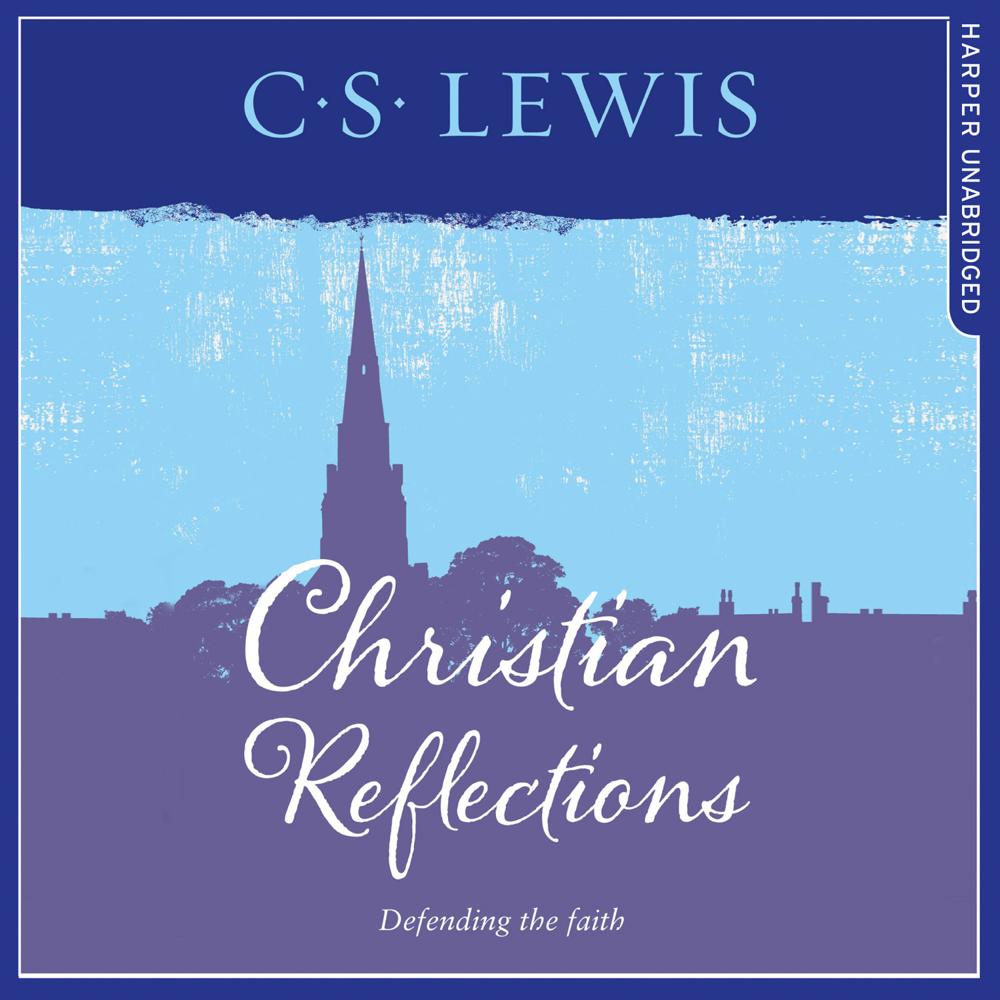 A fine collection of essays representing C.S. Lewis at his best and most brilliant. Christianity and Literature; Religion: Reality or Substitute?; The Funeral of a Great Myth; Petitionary Prayer: A Problem Without an Answer: The Seeing Eye.

These are just some of the issues he tackles here. As ever, Lewis’s clear and eloquent mind give plenty of food for thought, especially as he aims his intellectual ammunition at the modern myths still so prevalent in our post-modern culture, and encourages a robust defence of the Christian gospel.

‘If you have never read it let me urge you strongly to purchase a copy.’
Kieron Moore, The Universe