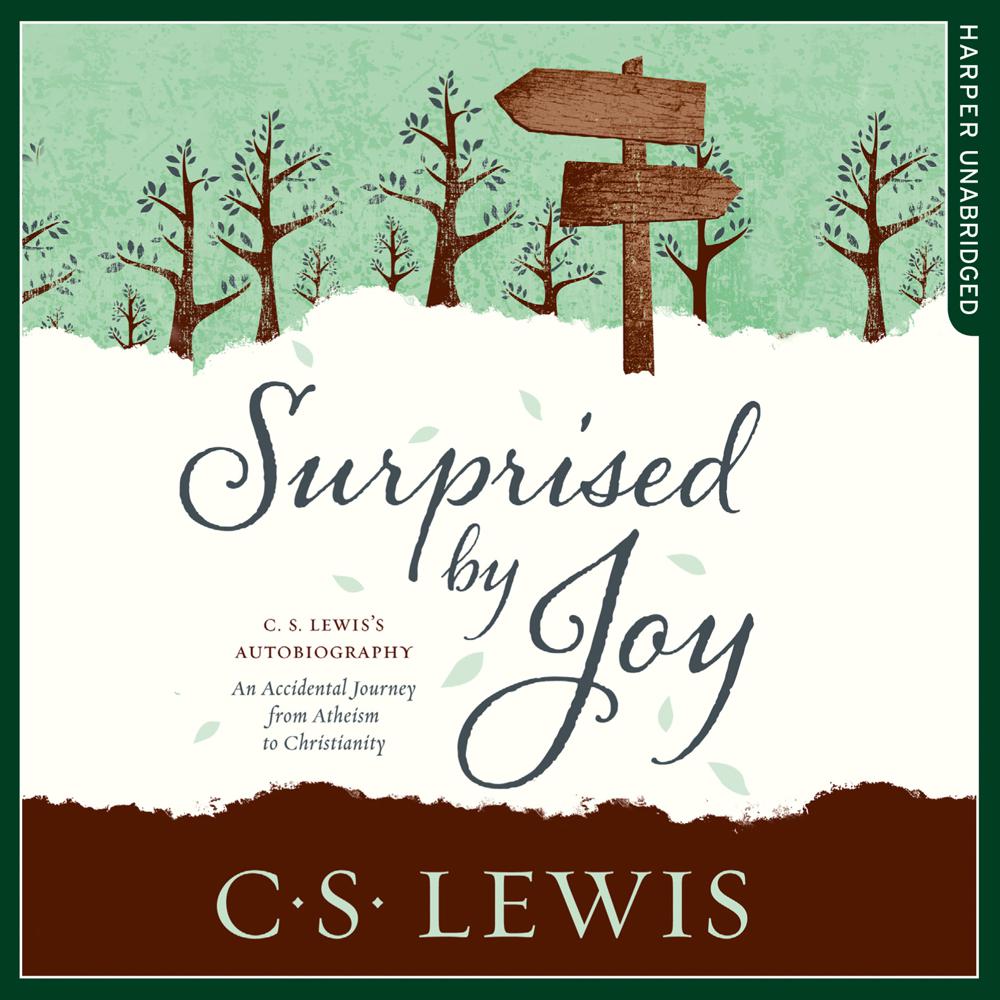 For many years an atheist, C. S. Lewis vividly describes the spiritual quest that convinced him of the truth and reality of Christianity, in his famous autobiography.

“In the Trinity Term of 1929 I gave in, and admitted that God was God … perhaps the most dejected and reluctant convert in all England.” Thus Lewis describes memorably the crisis of his conversion.

‘Surprised by Joy’ reveals both that crisis and its momentous conclusion that would determine the shape of Lewis’s entire life.

‘He is admirably equipped to write spiritual autobiography for the plain man, for his outstanding gift is clarity. You can take it at two levels, as straight autobiography, or as a kind of spiritual thriller, a detective’s probing of clue and motive that led up to his return to the Christianity he had lost in childhood.’ Isabel Quigley, Sunday Times