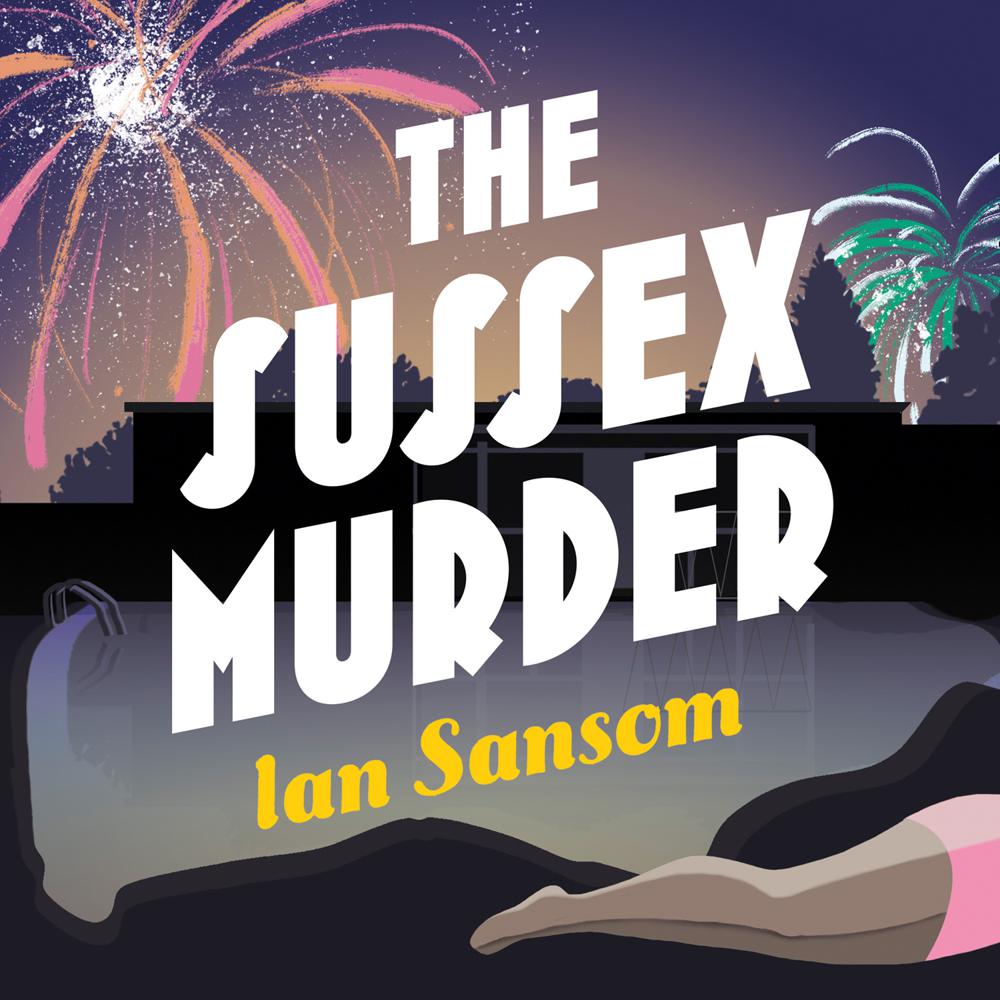 From Beachy Head to Brighton, and from Chichester to Rye, Flaming Sussex sees our intrepid trio plunge once again into the dark heart of England

At about four o’clock on 5th November 1937, Miss Lizzie Walter, a teacher at the King’s Road Primary School in Lewes, said goodbye to her young pupils. The children clattered out into the dark streets, preparing for that night’s revelries – and Miss Lizzie Walter was never seen alive again.

Hitler, Mussolini and Pope Paul V are on fire. Fireworks explode and flaming tar barrels are being dragged through the streets. Bonfire Night in Lewes is the closest England comes to Mardis Gras. In their fifth adventure, Morley, Miriam and Sefton find themselves caught up in the celebrations and the chaos.

On the morning after the night before, Sefton goes for a swim in Pells Pool, the oldest freshwater lido in England – in the very centre of Lewes – where he discovers a woman’s body. She has drowned. Is it a misadventure or could it be … murder?

Join Morley, Miriam and Sefton on another journey into the dark heart of England.