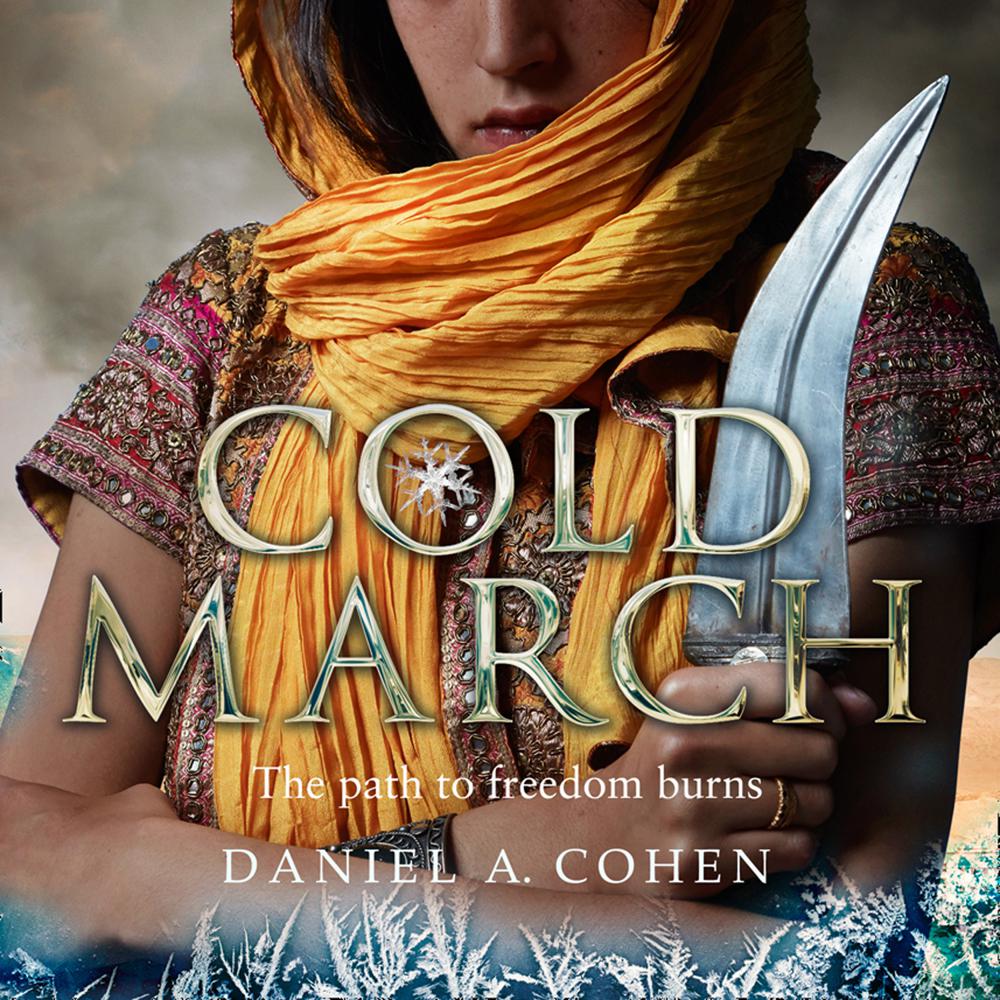 Book two of the Coldmaker Saga – return to a world of endless heat in the sequel to Coldmaker.

The Great Drought began eight hundred years ago when the sins of the Jadans angered the Crier, who ripped their Cold away.

Most of the land died. The Khat became nobles. Jadans all became slaves and their warriors disappeared.

Under the burning sun Micah escapes the city he has always called home. His father dead, his mentor slain, his workshop burned to the ground, all he has left are his two closest friends: fellow runaway slave, the fierce Shilah and Cam, the last good noble. They are hunted by the oppressors they dared to challenge.

For though they are alone, they are not empty handed. Micah wields a machine that will alter their fiery land forever: an invention of his own making that can create Cold. In a world where rivers boil in their beds and the sky glows red, this changes everything.

They must take an ancient, secret path north to the Jadan promised land – to stay ahead of their enemies and to keep their secret safe.

But freedom can be costly and unpredictable: once ignited, it spreads like fire.

‘Well-drawn characters, a story-line which doesn’t follow the expected path, gruelling heat that you can almost feel, and excellent world building’
OurBookReviewsOnline