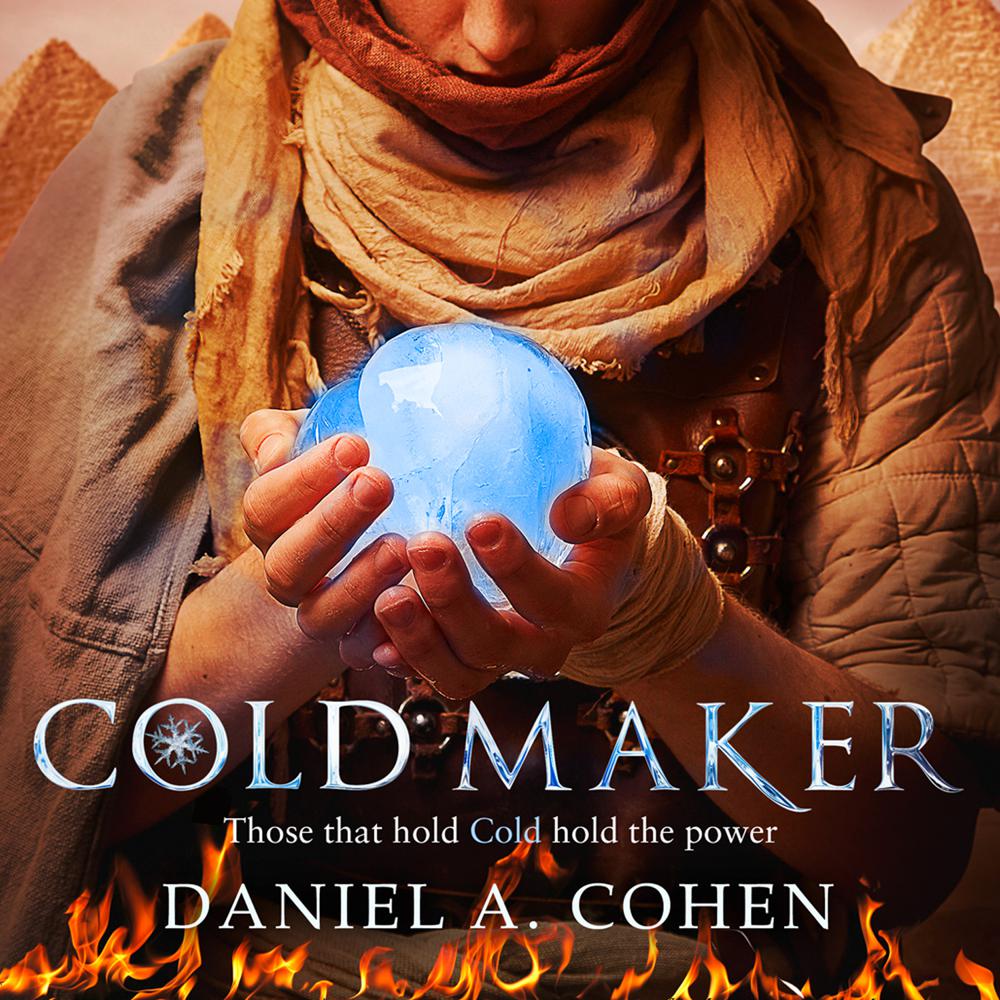 A warmly-written crossover fantasy adventure from Daniel A. Cohen

Eight hundred years ago, the Jadans angered the Crier. In punishment, the Crier took their Cold away, condemning them to a life of enslavement in a world bathed in heat.

Or so the tale goes.

During the day, as the Sun blazes over his head, Micah leads the life of any Jadan slave, running errands through the city of Paphos at the mercy of the petty Nobles and ruthless taskmasters.

But after the evening bells have tolled and all other Jadans sleep, Micah escapes into the night in search of scraps and broken objects, which once back inside his barracks he tinkers into treasures.

However, when a mysterious masked Jadan publicly threatens Noble authority, a wave of rebellion ripples through the city.

With Paphos plunged into turmoil, Micah’s secret is at risk of being exposed. And another, which has been waiting hundreds of years to be found, is also on the verge of discovery…

The secret of Cold.

‘Well-drawn characters, a story-line which doesn’t follow the expected path, gruelling heat that you can almost feel, and excellent world building’
OurBookReviewsOnline