Adventures of Bottersnikes and Gumbles
S. A. Wakefield, Read by Nicholas Osmond 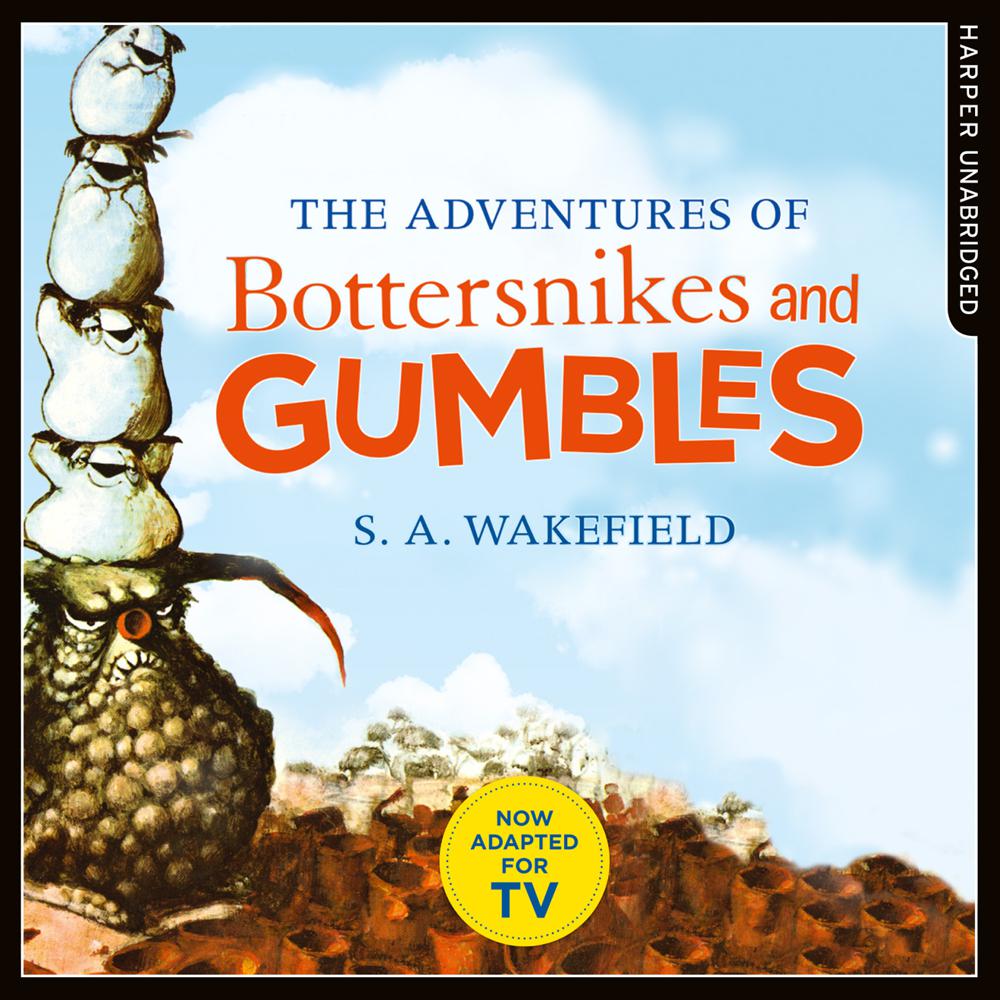 Deep in the Australian bush live some very strange creatures.

Bottersnikes make their homes in rubbish heaps. They have green wrinkly skin, cheese-grater noses and pointed ears that go red when they’re angry – which is most of the time.

Gumbles are happy little creatures who can be squashed into any shape without being hurt. They’re clever and resourceful except when they go giggly. Then they’re far too silly to do anything at all.

This is handy for the Bottersnikes who, with cries of ‘Got You’, grab the Gumbles, squash them into tins and only take them out when there’s work to be done. Can the Gumbles outwit the grouchy Bottersnikes and avoid being captured again?