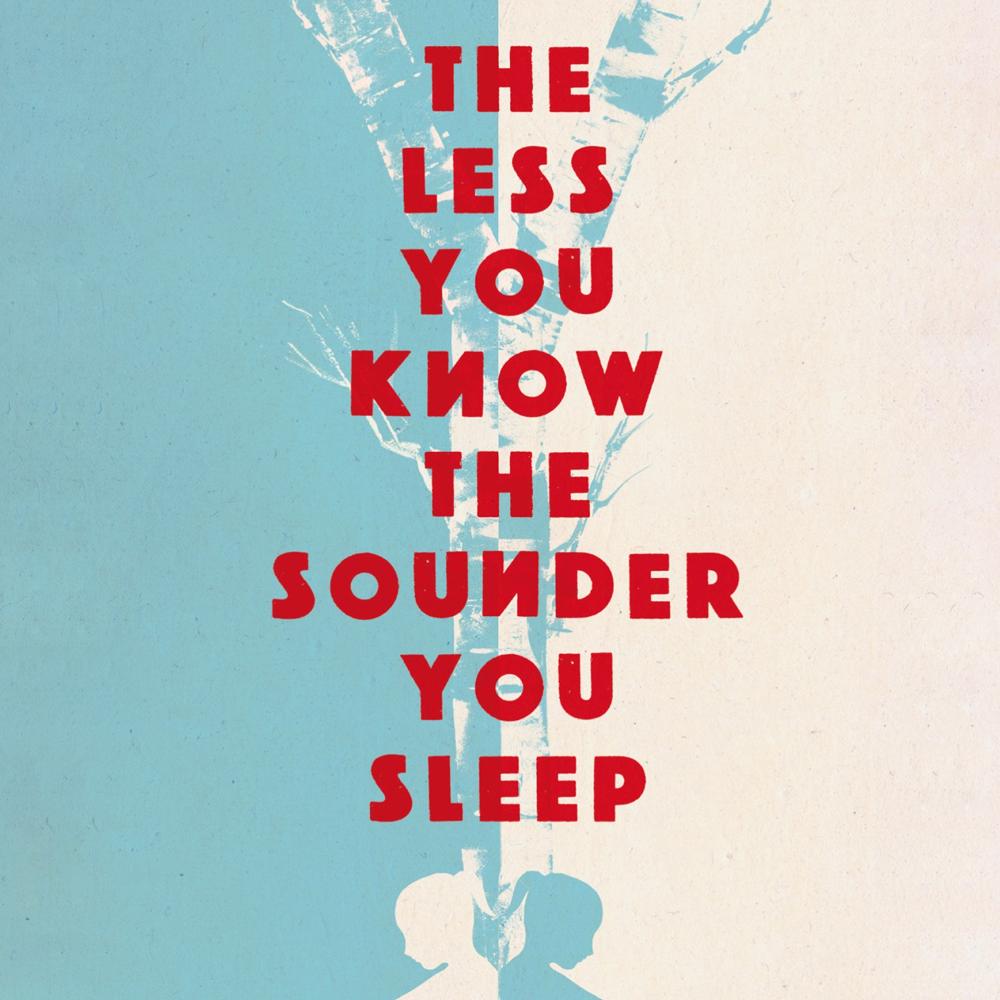 ‘Do yourself a favour and read this wonderful book’ Scotsman

Based on the true story of conjoined Russian twins, Masha and Dasha Krivoshlyapova, The Less You Know the Sounder You Sleep is a tale of survival and self-determination, innocence and lies.

No one expects Dasha and Masha to live beyond childhood. Not the Soviet scientists who study them, the other ‘defective’ children who bully them, or the ‘healthies’ from whom the twins must be locked away.

But they don’t know Masha like her sister does. While Dasha is gentle and quiet and fears everything, her twin is fearless and irrepressible and determined they will survive. Whatever the cost.

Through the seismic shifts of Stalin’s communism to the beginnings of Putin’s democracy, the sisters strive to be more than just ‘the together twins’, finding hope – and love – in the unlikeliest of places.

But strength can come in many different forms and if Dasha is to live more than half a life she must find the courage to emerge from her sister’s shadow.

‘The Less You Know the Sounder You Sleep is a searingly frank and sympathetic portrayal of two very different women: Dasha, our narrator, who’s smart, sensitive, honest and loving; and her sister Masha who is quite the opposite: vicious, foul-mouthed and psychopathic – and outrageously funny with it … This novel, while always being an accessible read, offers profound insights into the effects of early deprivation on two very different people, and into the daydreams we nurture in order to survive; it tells us about love in impossible circumstances, and about the loneliness of never actually being alone. And the importance of having something to hope for … For a second, do yourself a favour and read this wonderful book.’ The Scotsman

‘A fascinating, heart-breaking tale of what it was like for the twins to be forever “together” – two different people whose destinies were forever entwined, one unable ever to escape the other’ Press Association

‘That such a compassionate tale has been brought forth is a testament to a tenacious author, who spent 15 years helping the twins unpack their story’ Science