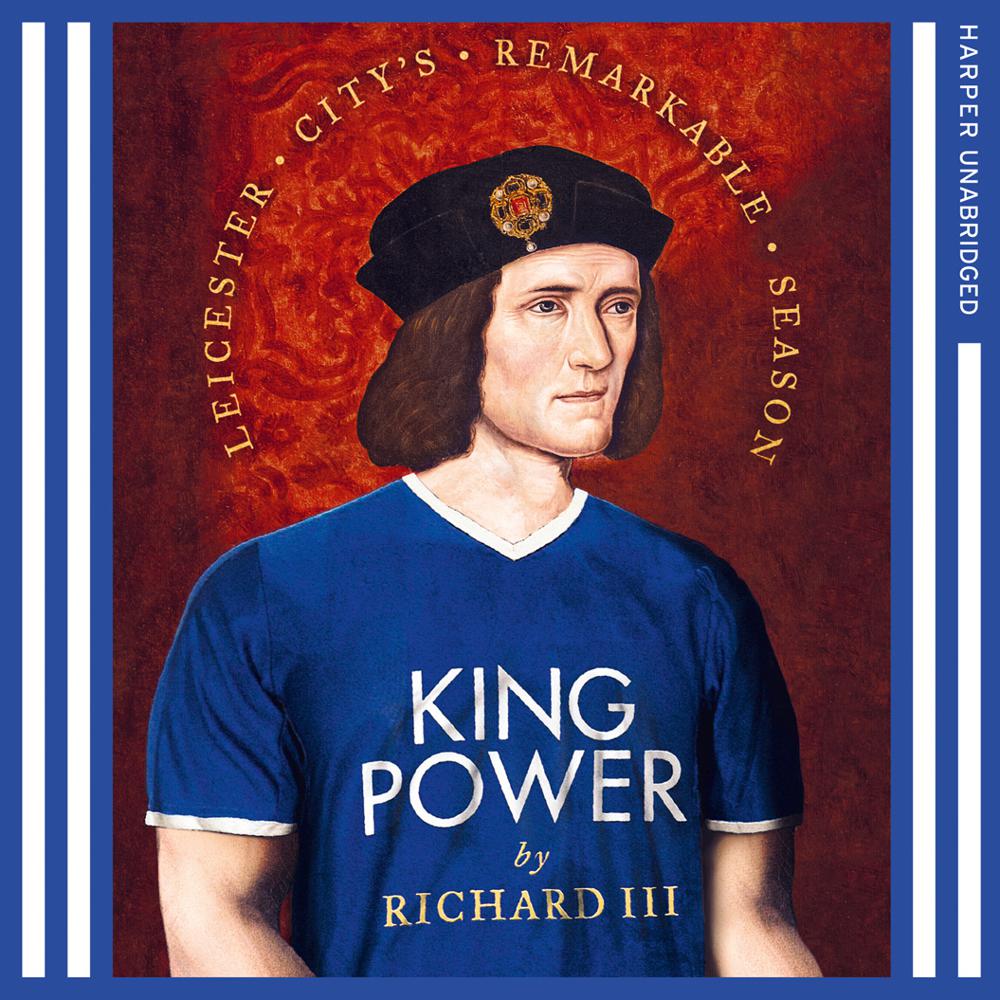 I HAD A HUNCH WE’D BE CHAMPIONS!

The most unlikely story in the history of sport, told by our greatest football writer

On 25th March 2015, when King Richard III, recently rescued from a municipal car park, was reburied in Leicester Cathedral, his beloved football team had just lost 4-3 to Tottenham Hotspur and were bottom of the Premier League, relegation certainties. With King Richard finally at rest, everything changed for Leicester City.

Here, in his own words, King Richard III tells this, the most remarkable sporting story of all time – how 5,000-1 Premier League outsiders became champions: the goals, the games, the dressing-room banter. He gives us the Jamie Vardy story, from prosthetic-limb factory employee to the most celebrated striker this side of the River Soar; Mahrez, the great Muslim dynamo from Algeria, once stuck in the French seventh tier; the dark days of the sex video and the late December wobble; Lords Drinkwater, Albrighton and the great Tinkerman from Italy, all of them heroes of Shakespearean proportions.

This isn’t a fairy-tale, this really happened. From the unsanctioned hand of a much-loved Royal, the greatest football book ever written.