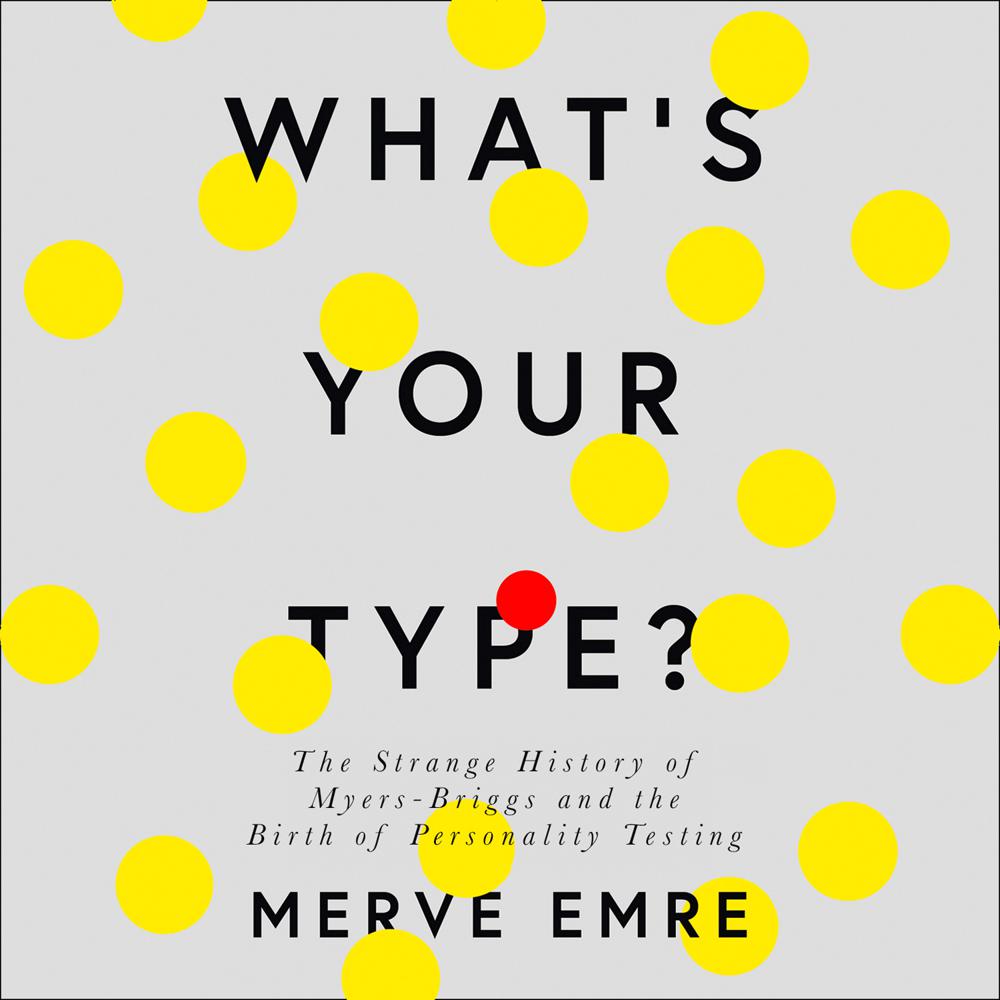 A SPECTATOR BOOK OF THE YEAR

An unprecedented history of the personality test conceived a century ago by a mother and her daughter – fiction writers with no formal training in psychology – and how it insinuated itself into our boardrooms, classrooms, and beyond.

The Myers-Briggs Type Indicator is the most popular personality test in the world. It has been harnessed by Fortune 100 companies, universities, hospitals, churches, and the military. Its language – of extraversion vs. introversion, thinking vs. feeling – has inspired online dating platforms and Buzzfeed quizzes alike. And yet despite the test's widespread adoption, experts in the field of psychometric testing, a $500 million industry, struggle to account for its success – no less validate its results. How did the Myers-Briggs insinuate itself into our jobs, our relationships, our internet, our lives?

First conceived in the 1920s by the mother-daughter team of Katherine Briggs and Isabel Briggs Myers, a pair of aspiring novelists and devoted homemakers, the Myers-Briggs was designed to bring the gospel of Carl Jung to the masses. But it would take on a life of its own, reaching from the smoke-filled boardrooms of mid-century New York to Berkeley, California, where it was honed against some of the 20th century's greatest creative minds. It would travel across the world to London, Zurich, Cape Town, Melbourne, and Tokyo; to elementary schools, nunneries, wellness retreats, and the closed-door corporate training sessions of today.

Drawing from original reporting and never-before-published documents, What’s Your Type? examines nothing less than the definition of the self – our attempts to grasp, categorise and quantify our personalities. Surprising and absorbing, the book, like the test at its heart, considers the timeless question: What makes you you?

‘A tremendous piece of storytelling and an acute analysis of the craving of the contemporary, secular imagination for certainties’ Bryan Appleyard, Sunday Times

‘Emre is a masterful and nuanced storyteller. What’s Your Type is an impressive work of scholarship, not just a biography of two fascinating women but also a tightly argued and sweeping history of how the conception of personality changed throughout the upheavals of the 20th century’ New Statesman

‘The story behind the Myers-Briggs test proves an interesting one, and is told with considerable relish, vim and some savage comedy by Emre … This is a very funny book, and properly angry about the stupidity of the entire exercise’
Philip Hensher, Spectator

‘Emre’s book begins like a true-crime thriller, with the tantalizing suggestion that a number of unsettling revelations are in store. Inventive and beguiling… the revelations she uncovers are affecting and occasionally (and delightfully) bizarre. This is history that reads like biography that reads like a novel – a fluid narrative that defies expectations and plays against type’ New York Times

‘This is a sparkling biography – not of a person, but of a popular personality tool. Merve Emre deftly exposes the hidden origins of the MBTI and the seductive appeal and fatal flaws of personality types’ Adam Grant, author of Give and Take, Originals, and Option B with Sheryl Sandberg

‘Emre’s thought-provoking book is full of interest and she brings vigour to her investigation of Myers-Briggs.’
The Times

‘A brilliant cultural history of the personality-assessment industry’ Economist