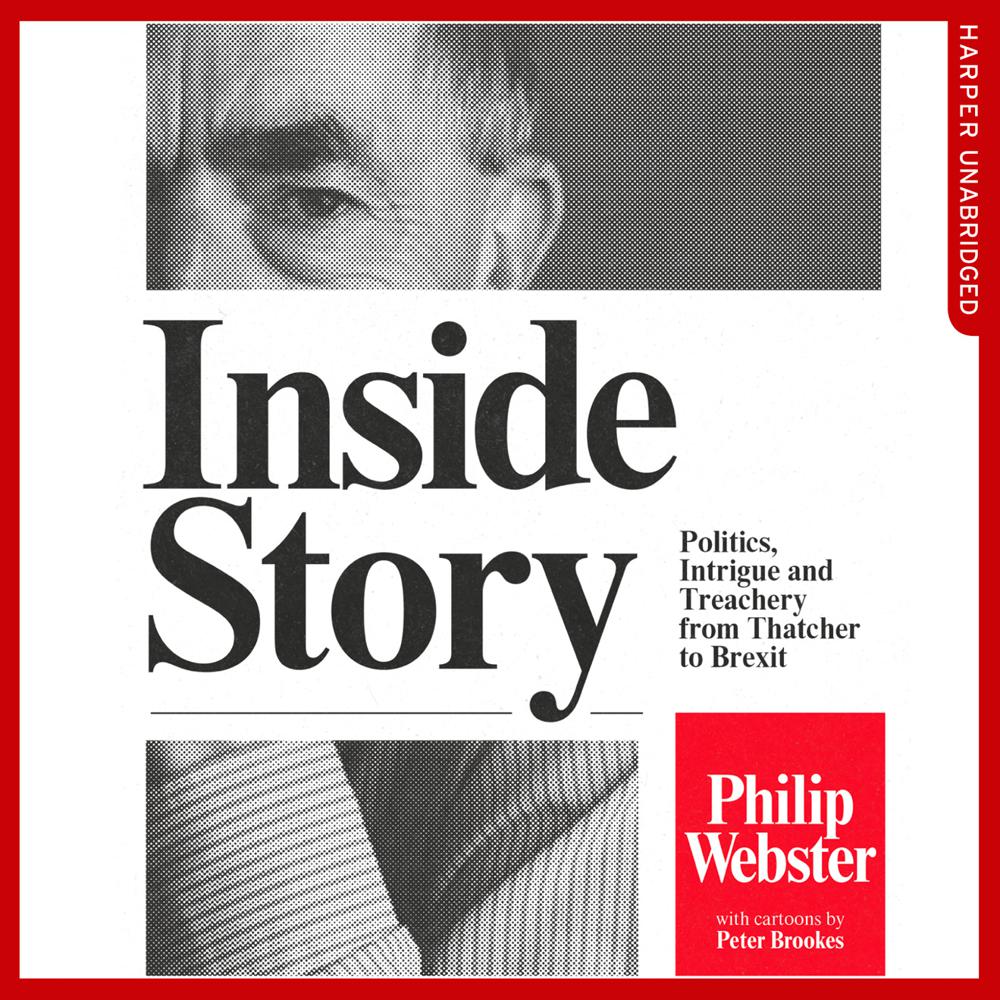 From one of the greatest political journalists of recent times, an insider’s account of four decades of covering the British political scene, packed with tales of the biggest political happenings of the last half century.

Beautifully illustrated with Peter Brookes’ cartoons, Webster offers fresh insight into the great stories of his time. He gives a frank and revelatory insider’s account of great political events since Michael Heseltine brandished the Mace, the night the Callaghan government fell, the day Sir Geoffrey Howe brought down Margaret Thatcher, the day Tony Blair said farewell, the night MPs voted for war in Iraq; and every Budget and autumn statement for 40 years.

With the wit and geniality that has made him so many friends in politics, he reveals how stories came into his hands and how political journalism influences events as they unfolded. He has witnessed what he terms a golden age of political journalism and this book offers an intimate account of his trade. The essential handbook for anyone interested by the craft of journalism, ‘Inside Story’ reviews three decades of lead stories and the many politicians, great and small, that he has encountered.

'One of the greatest political journalists of my lifetime' Fraser Nelson, editor of The Spectator

‘This book is not, nor does it try to be, a complete political history of the period. All the better for it. This is history vignette by vignette. Regardless of how politics changed over four decades, Webster’s essential activity remained the same – finding out things. He did that with distinction, through seven prime ministers, not to mention nine editors of The Times’ The Times