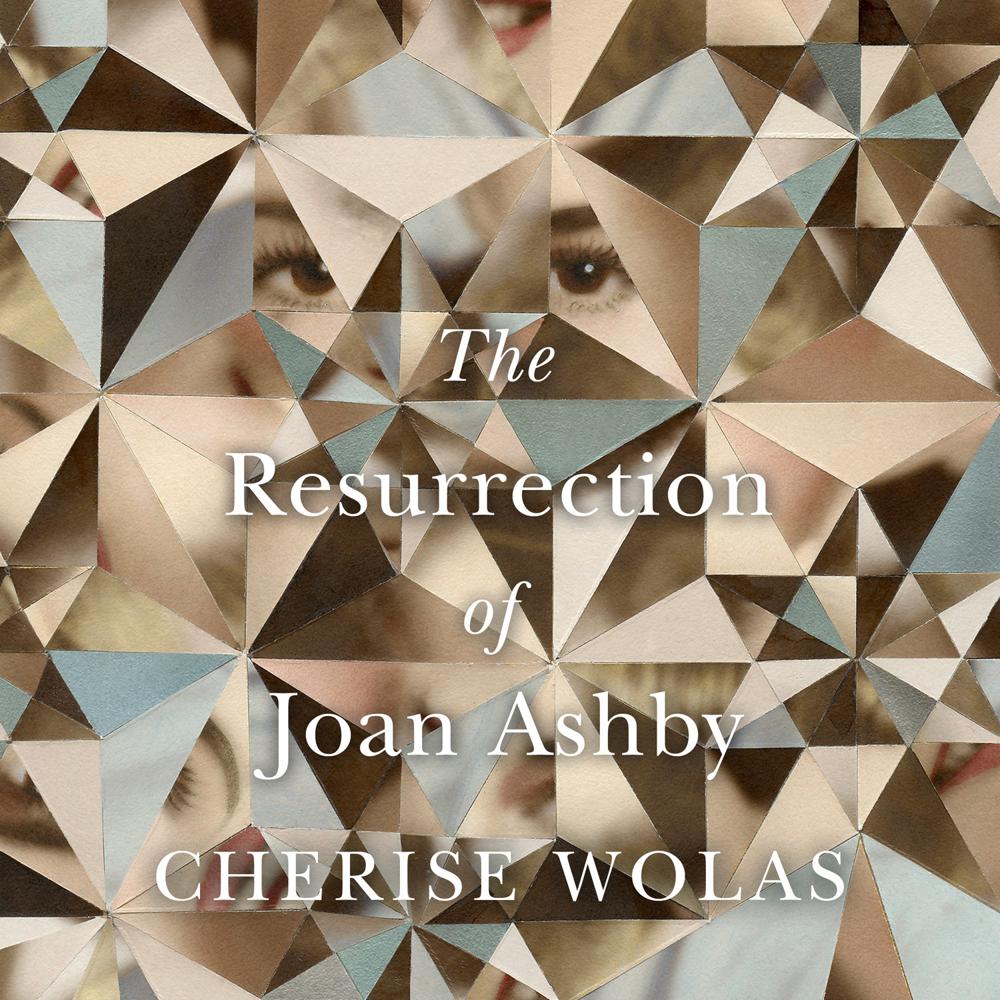 ‘A stunning debut – because there is nothing debut about it’
A.M. Homes

Aged 13, Joan Ashby drew up a list of How to Become a Successful Writer:

1. Do not waste time
2. Ignore Eleanor Ashby* when she tells me I need friends [*J.A.’s mother]
3. Read great literature every day
4. Write every day
5. Rewrite every day
6. Avoid crushes and love
7. Do not entertain any offer of marriage
8. Never ever have children
9. Never allow anyone to get in my way

A decade later her short stories take the literary world by storm. But her failure to fulfil numbers 6 and 7 gets in the way, closely followed by number 8 (twice); some years down the road, she finds herself living a life very different from the one she had envisioned.

She finally gets back on track with numbers 4 and 5 and her much-anticipated first novel is finally written – and it's a masterpiece, she just knows it. But as she is poised to reclaim the spotlight, a betrayal of Shakespearean proportions is lurking around the corner…

An audacious and dazzling novel, epic in scope but intimate in its portrayal of one woman’s triumphs and catastrophes.

‘Ambitious … intimate … a terrific twist midway through … That I got so worked up about a person who doesn’t exist is a testa¬ment to Wolas’s success in creating a complex and distinct fictional character. Joan Ashby is like no writer I have ever encountered; I’m sure, if she were real, she would be pleased to hear it’ New York Times Book Review

‘A stunning debut – because there is nothing debut about it. It arrives so fully realised that it stuns as it entertains, as it twirls the reader on the sharp point of a #2 pencil. Wolas is a writer in full command of some impressive powers – one might even call them special powers. There is a joyous embrace to her work – to her exploration of the life and mind of her main character, the author Joan Ashby. Ashby is so well rendered that I found myself jealous of her (and Wolas) and also wishing she were my best friend and that we had a standing drinks date. Wolas is singular in her voice – and yet the delicacy, the specificity reminds me of my most favorite authors: J.D. Salinger, Carson McCullers, Truman Capote, Joan Didion’ A.M. Homes

‘Astonishing … a gorgeous read, big and bold, intelligent and thought-provoking … an incredible book that reads nothing like a debut, so self-assured the writing, so expansive and wholly immersive the plot’ Independent, Ireland

‘A stunning debut novel … a wealth of superb writing, mature insights, and breathtaking risks … A rare book such as this comes along only once in a long while’ New York Journal of Books

‘Breathtaking … will do for motherhood what Gone Girl (2012) did for marriage. ‘A story requires two things: a great story to tell and the bravery to tell it,’ Joan observes. Wolas’ debut expertly checks off both boxes’ Booklist, starred review