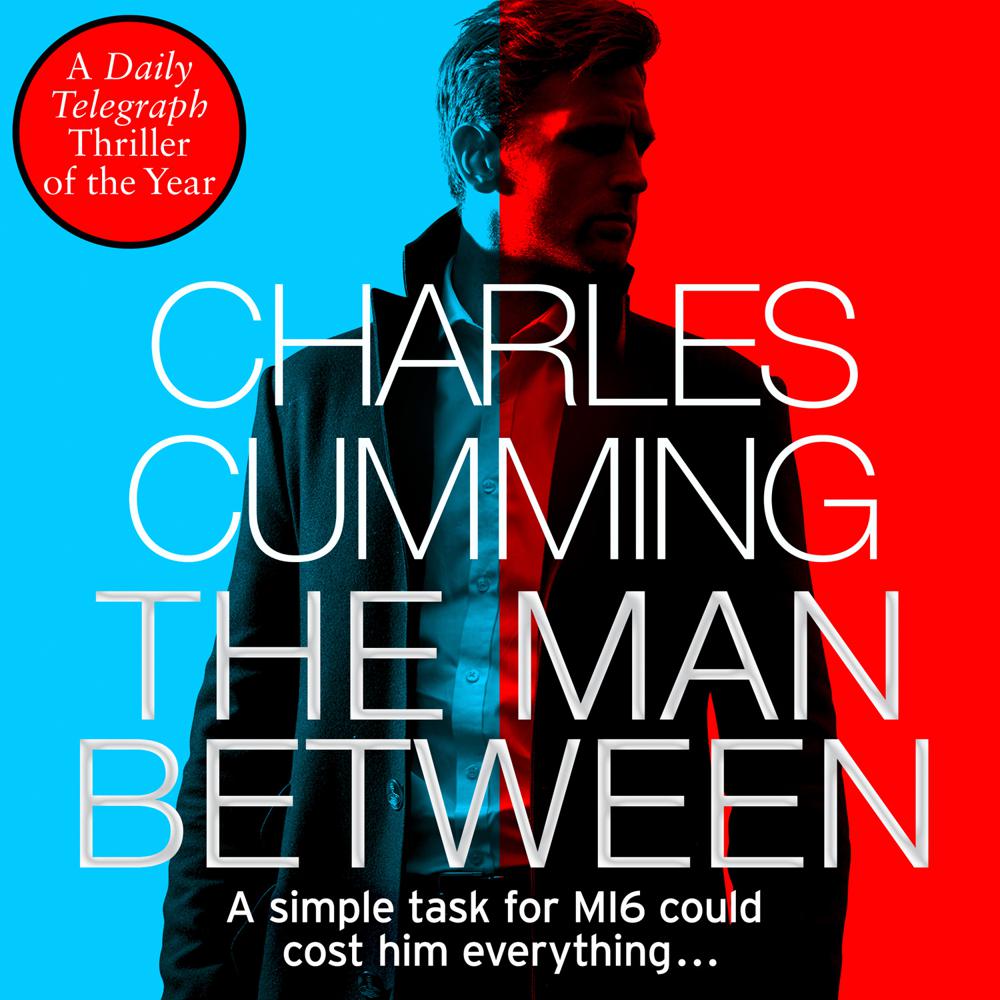 ‘Recommended. I read it one breathless sitting’ Ian Rankin

A gripping new standalone spy thriller, recalling the classic film Casablanca, from the winner of the CWA Ian Fleming Steel Dagger for Best Thriller of the Year and ‘the master of the modern spy thriller’ (Mail on Sunday).

A SIMPLE TASK
Successful novelist Kit Carradine has grown restless. So when British Intelligence invites him to enter the secret world of espionage, he willingly takes a leap into the unknown.

A GLOBAL THREAT
Kit finds himself in Morocco on the trail of Lara Bartok – a leading figure in Resurrection, a revolutionary movement whose brutal attacks on right-wing politicians have spread violence throughout the West.

A DANGEROUS TARGET
Drawn to Lara, but caught between competing intelligence services who want her dead, Kit faces an awful choice: abandon her to her fate or risk everything trying to save her.

‘An instant classic of the genre’ Mick Herron

‘The Man Between is up there with the best – full of thrills, wit and fine writing’ Peter Robinson

‘The most brilliant thriller’ Sunday Times

‘Recommended. I read it one breathless sitting’ Ian Rankin

‘An instant classic of the spy genre’ Mick Herron

‘Charles Cumming’s The Man Between continues the author’s steady upwards trajectory; he will soon be snapping at the heels of such masters as John le Carré and Gerald Seymour’ Guardian

Praise for A Divided Spy:

‘A gripping psychological clash of wills, tactics and morals … Kell’s third appearance confirms him as one of the most interesting and sympathetic characters in the spy thriller field’ The Times