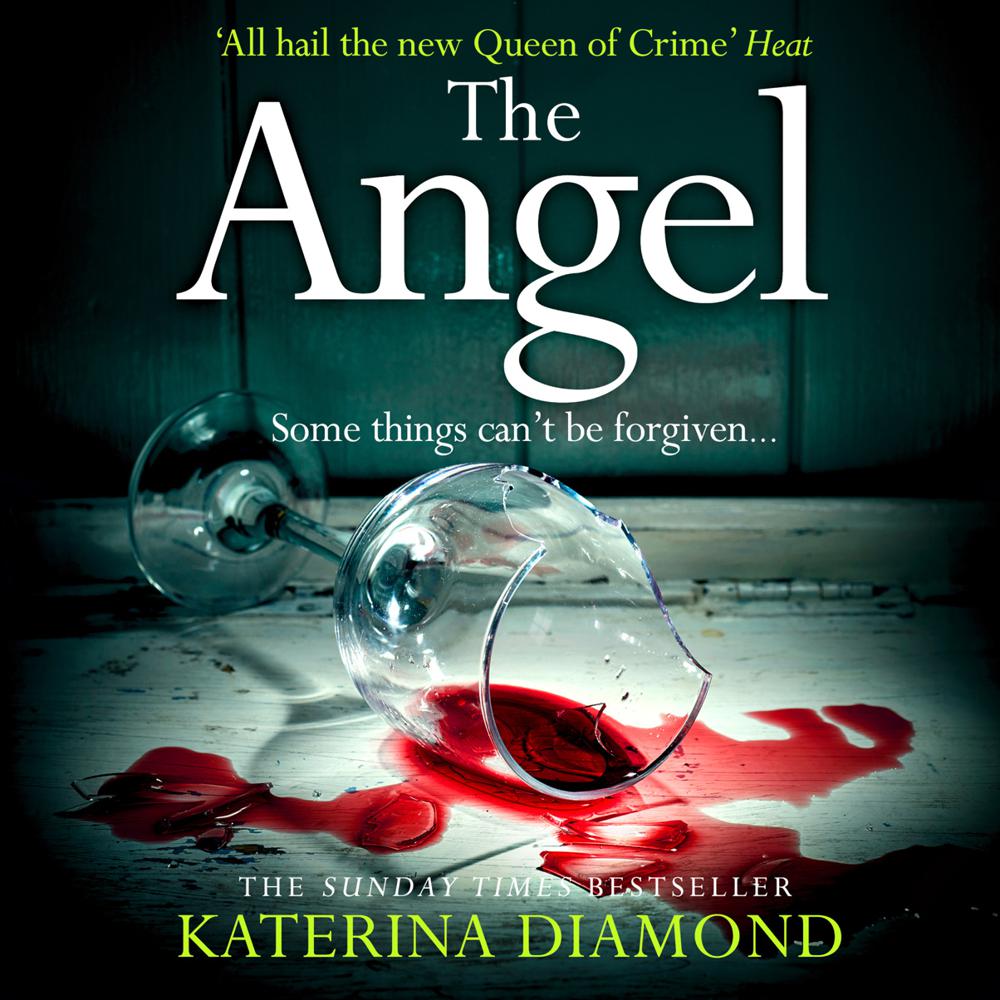 The Queen of Grip-lit is back…

‘A terrific story, originally told. All hail the new Queen of Crime!’ HEAT

‘A web of a plot that twists and turns and keeps the reader on the edge of their seat. This formidable debut is a page-turner, but don’t read it before bed if you’re easily spooked!’ SUN

When a burned body is found in a disused signal box, suspicion falls on lonely teenager Gabriel Webb. There’s no doubt he was at the scene of the crime, but does he really deserve what awaits him in prison?

DS Imogen Grey is certain there’s more to the case than meets the eye. But while she struggles to convince those around her of the truth, her partner DS Adrian Miles is distracted by his own demons.

When a brutal double murder is reported, their investigation is stopped in its tracks. Is the body in the box even who they thought it was? The duo realise Gabriel might have been locked up for a crime he didn’t commit. But with enemies watching Gabriel’s every move, they may be too late.

Miles and Grey are back in the thrilling new novel from bestselling author Katerina Diamond, perfect for fans of Karin Slaughter and M.J. Arlidge.

“A deliciously dark read, Katerina Diamond keeps her readers guessing throughout as she leads us on a very secretive, VERY twisted journey…everything I was expecting from a well-written, pacy thriller.” LISA HALL, AUTHOR OF BETWEEN YOU AND ME

‘This fluid tale about a girl being held hostage is relentless and uncompromisingly dark.’ HEAT

‘This gem of a crime novel is packed with twists until the last page.’ CLOSER

‘Wow, I thought THE TEACHER was fantastic but this is on another level. Was gripped all the way through and kept me guessing as the story unfolded.’ NETGALLEY REVIEWER

‘Another grim and gory spider's web from Katerina Diamond – closely following on from THE TEACHER and not letting up on the twists and turns.’
GOODREADS REVIEWER

‘An impeccable novel with nail biting chapters…
“Katerina Diamond deserves the title of Queen of Crime, because I'll be damned if anyone writes novels like she does.
5* doesn't do this book justice.’ THE BRUNETTE BOOKSHELF

‘Has the feeling of a nightmare come to life…’ LOVEREADING

‘The suspense is literally out of this world.’ COMPELLING READS

‘A dark and twisted tale that had me gasping in fear.’ HANDWRITTEN GIRL