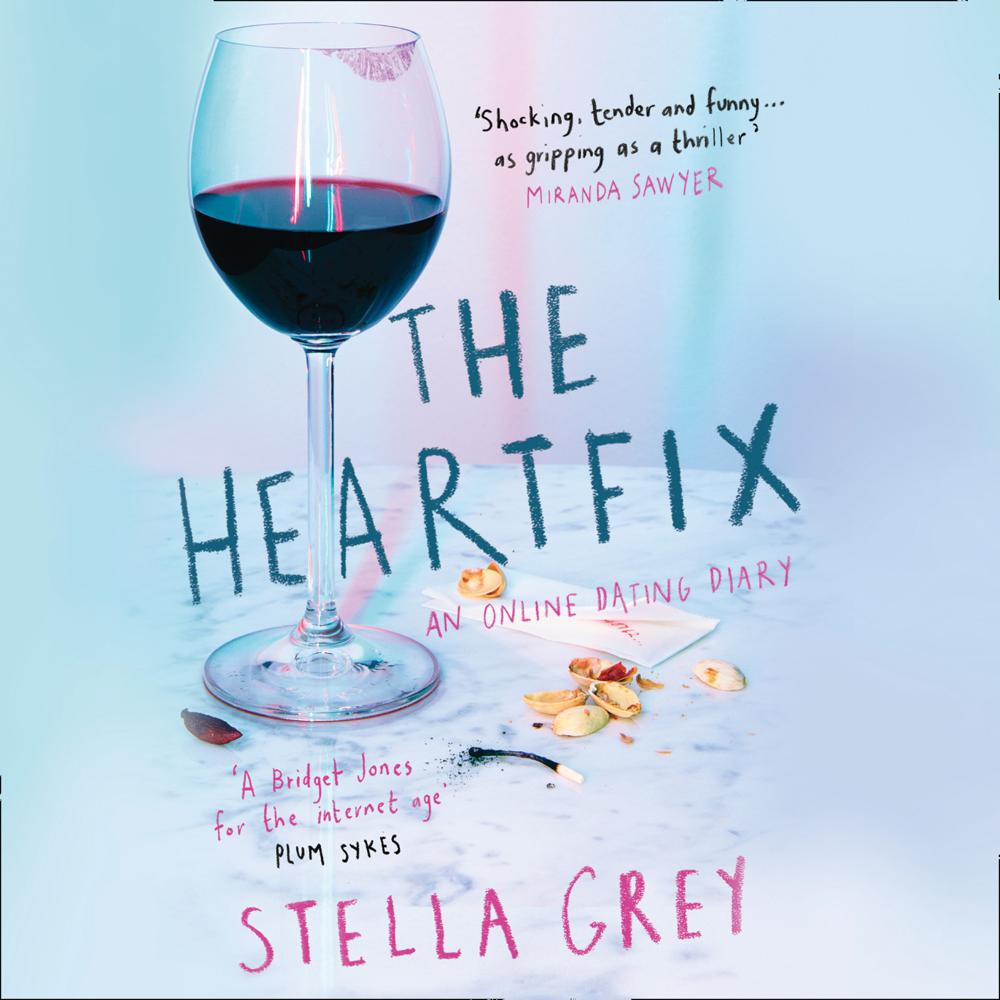 ‘Shocking, tender and funny… as gripping as a thriller’ Miranda Sawyer

Mind-boggling, heart-rending and darkly comic, this is the full story for the first time, from the writer of the Guardian column Midlife Exwife….

When her husband fell in love with someone else, Stella Grey thought she’d be unhappy for the rest of her life. But then she realised that she needed to take her future in her own hands. She needed to meet someone wonderful, and find a heartfix for heartbreak.

So, she joined online dating sites and embarked on a mission. What followed were 693 days of encounters, on screen and in person: dates in cafés and over glasses of astringent red wine, short term relationships and awkward sex, but mostly there were phone calls and emails (many, many emails). Her journey was never dull, featuring marriage proposals, invitations to Tangier, badly timed food poisoning and much younger men – but was it ultimately successful?

Totally compulsive, painfully true and darkly comic, this is an unputdownable account of one woman’s search for love online.

‘Stella's search for genuine romance in a virtual world takes her to situations both scary and silly, appalling and appealing. And yet, she carries on, and we're with her all the way’ Miranda Sawyer

‘A Bridget Jones for the internet dating age. This book is like a bathroom gossip with your best friend – stories of terrible men and terrible sex’ Plum Sykes

‘Eye-opening and scary, I could not stop reading this’ Katie Fforde

‘Enjoyed Stella Grey’s The Heartfix. The literary equivalent of the When Harry Met Sally line: “Tell me I’ll never be out there again”’ Jojo Moyes, via Twitter