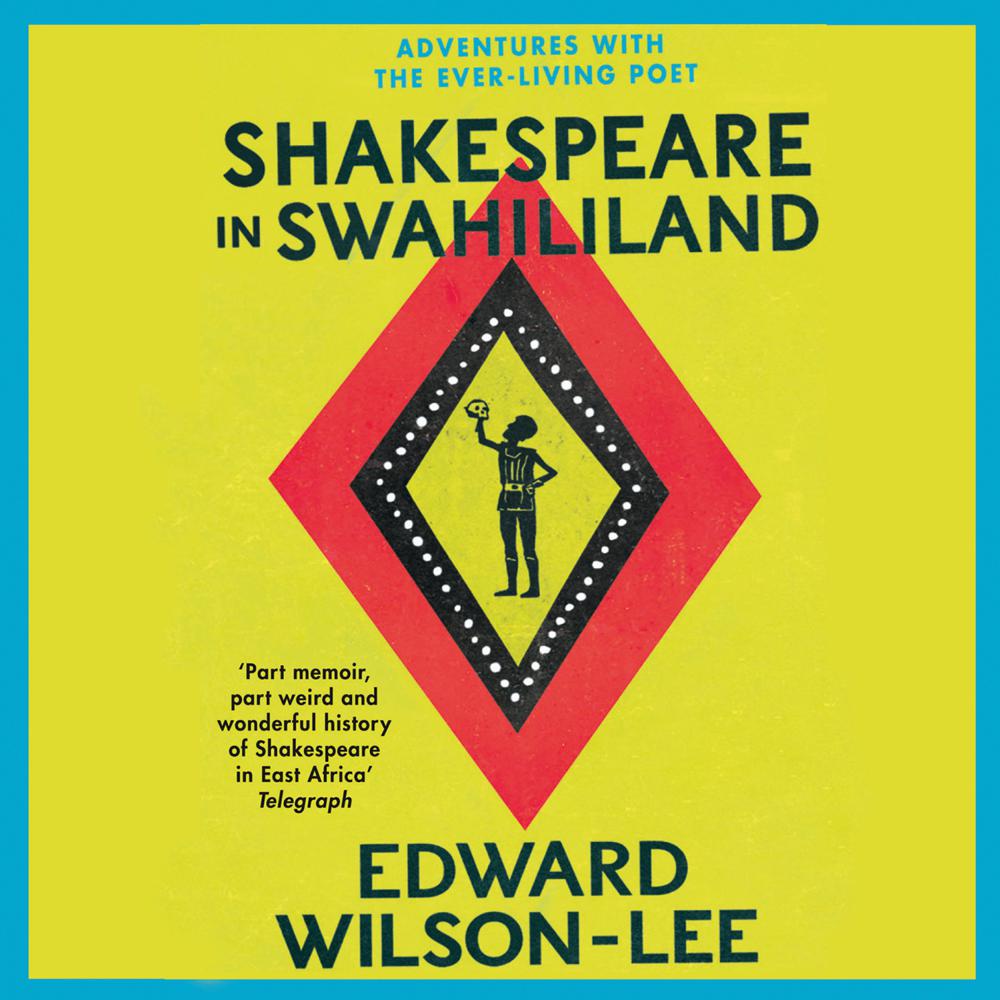 Investigating the literary culture of the early interaction between European countries and East Africa, Edward Wilson-Lee uncovers an extraordinary sequence of stories in which explorers, railway labourers, decadent émigrés, freedom fighters, and pioneering African leaders made Shakespeare their own in this alien land.

Exploring the unexpected history of Shakespeare’s global legacy, Shakespeare in Swahililand is a breathtaking combination of travel, history, biography and satire. It traces Shakespeare’s influence in Zanzibar, Tanzania, Uganda, Ethiopia, Sudan and Kenya – where Cambridge lecturer Edward Wilson-Lee was raised.

From Victorian expeditions in which the Bard’s works were the sole reading material, Wilson-Lee shows how Shakespeare’s works have been a vital touchstone throughout the region. The Plays were printed by liberated slaves as one of the first texts in Swahili, performed by Indian labourers while they built the Uganda Railway, used to argue for native rights, and translated by intellectuals, revolutionaries and independence leaders. Revealing how great works can provide a key insight into modern history, these stories investigate the astonishing poignancy of beauty out of place.

‘It has successfully told a lesser-known story of Africa, and it is a story worth knowing’ Economist

‘Wilson-Lee goes in search of Shakespeare in Africa and finds him entwined in every twist and turn of the drama of colonization and decolonization of the continent from the 17th century to the present. The result is a masterly literary detective adventure’ Ngũgĩ wa Thiong'o

‘I thought nothing could surprise me about the impact of England’s greatest cultural figure, but this fascinating, readable book about his influence in East Africa certainly did’ The Lady