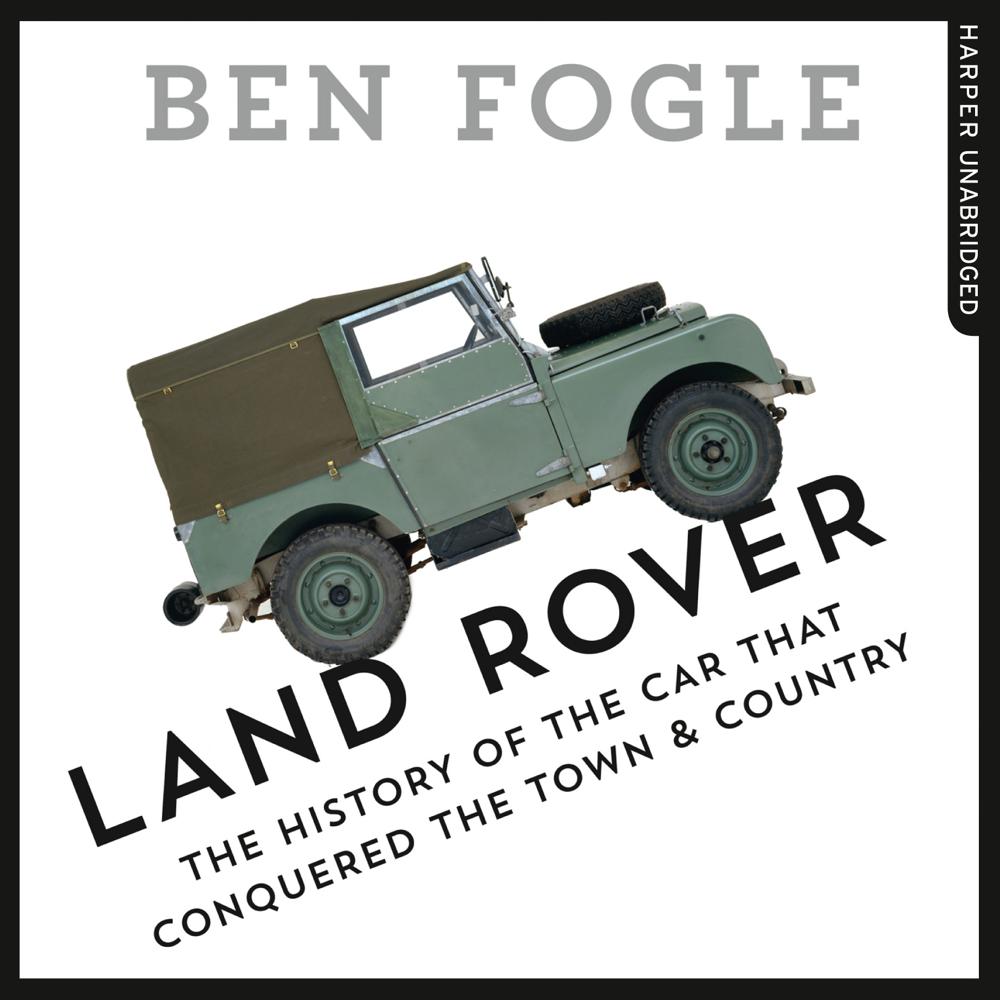 As quintessentially British as a plate of fish and chips or a British Bulldog, the boxy, utilitarian Land Rover Defender has become an iconic part of what it is to be British.

It is said that for more than half the world's population, the first car they ever saw was a Land Rover Defender. It mirrors many of our national traits, stiff upper-lipped and slightly eccentric. The car has remained relatively unchanged for nearly seven decades and has spawned an industry that includes dozens of publications, car shows, clubs, associations and even model car collectors who dedicate their lives to the Land Rover.

To understand this national love affair, Ben has travelled the length of the British Isles in a Defender, spending time with fellow Land Rover enthusiasts: from visiting Colonel Blashford-Snell, who crossed the jungles of the Darien Gap, to patrolling the streets of Belfast with the Police Service of Northern Ireland (PSNI). Ben has met folk who have converted their beloved Defenders into everything from hearses and coffee shops to works of art and fire trucks. He has travelled from the Red Wharf in Anglesey, Wales onto the Western Isles of Scotland and Islay, the island used as a testing ground by Spencer Wilks in 1947 to put several of the early Series Land Rover prototypes through their paces.

After 67 years and 2 million vehicles the Land Rover Defender has ceased production, and this book is a fitting tribute to this most British institution which has stood as a beacon of durability and Britishness across the world. Every Land Rover has its own unique story to tell. This is the story of the world's favourite car.

‘Funny, entertaining and really rather inspiring, too.’ Daily Mail

'A great escapade told with refreshing frankness.' Independent on Sunday

‘A must-read for anyone with an interest in the history of man's relationship to dogs, regardless of breed, and Fogle's typical adventure-style storytelling keeps the narrative light and entertaining.’ Independent