In the Darkroom
Susan Faludi, Read by Laurel Lefkow 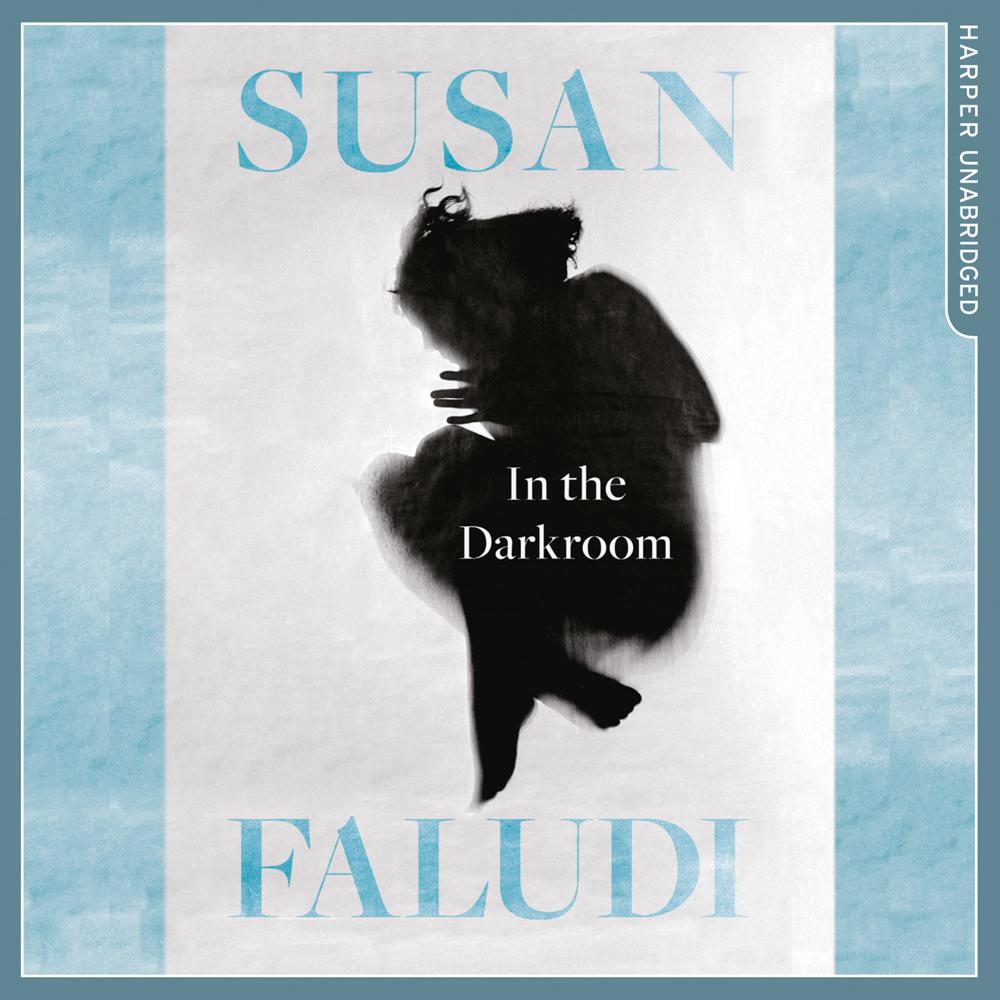 WINNER OF THE KIRKUS PRIZE

SHORTLISTED FOR THE PULITZER PRIZE 2017

From the Pulitzer Prize-winning journalist and best-selling author of ‘Backlash’, an astonishing confrontation with the enigma of her father and the larger riddle of identity.

In 2004 feminist writer Susan Faludi set out to investigate someone she scarcely knew: her estranged father. Steven Faludi had lived many roles: suburban dad, Alpine mountaineer, swashbuckling adventurer in the Amazon, Jewish fugitive in Holocaust Budapest. Living in Hungary after sex reassignment surgery and identifying as ‘a complete woman now,’ how was this new parent connected to the silent and ultimately violent father who had built his career on the alteration of images?

Faludi’s struggle to come to grips with her father's metamorphosis takes her across borders – historical, political, religious, sexual – and brings her face to face with the question of the age: is identity something you "choose" or is it the very thing you cannot escape?

‘The book …does much to document and try and make sense of the suddenly urgent issue of gender fluidity and discrimination, its confusions and challenges … remarkable, moving and courageous’ Guardian

‘In the Darkroom reads like a mystery thriller yet packs the emotional punch of a carefully crafted memoir. Susan Faludi’s investigation into her father’s life reveals, with humour and poignancy, the central paradox of being someone’s child. However close, our parents will always be, perhaps by nature of the role, fundamentally enigmatic to us.’ Amanda Foreman

‘Faludi weaves together these strands of her father's identity – Jewishness, nationality, gender – with energy, wit and nuance … Faludi has paid her late father a fine tribute by bringing her to life in such a compelling, truthful story’ New Statesman

‘An astonishing, unique book that should be essential reading for anyone wanting to explore transsexuality’s place in contemporary culture’ Irish Independent