Anything You Can Imagine
Ian Nathan, Foreword by Andy Serkis, Read by Tristram Wymark 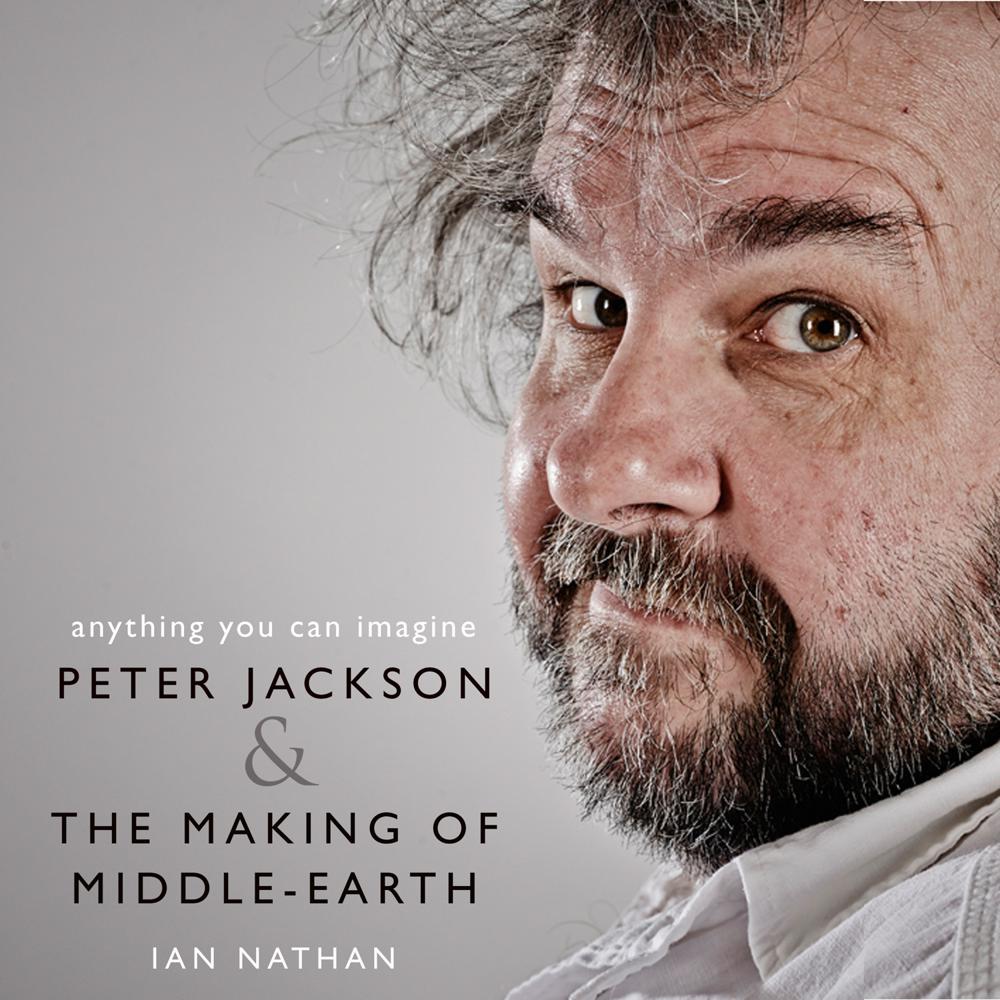 The definitive history of Peter Jackson’s Middle-earth saga, Anything You Can Imagine takes us on a cinematic journey across all six films, featuring brand-new interviews with Peter, his cast & crew. From the early days of daring to dream it could be done, through the highs and lows of making the films, to fan adoration and, finally, Oscar glory.

Lights
A nine-year-old boy in New Zealand’s Pukerua Bay stays up late and is spellbound by a sixty-year-old vision of a giant ape on an island full of dinosaurs. This is true magic. And the boy knows that he wants to be a magician.

Camera
Fast-forward twenty years and the boy has begun to cast a spell over the film-going audience, conjuring gore-splattered romps with bravura skill that will lead to Academy recognition with an Oscar nomination for Heavenly Creatures. The boy from Pukerua Bay with monsters reflected in his eyes has arrived, and Hollywood comes calling. What would he like to do next? ‘How about a fantasy film, something like The Lord of the Rings…?’

Action
The greatest work of fantasy in modern literature, and the biggest, with rights ownership so complex it will baffle a wizard. Vast. Complex. Unfilmable. One does not simply walk into Mordor – unless you are Peter Jackson.

Anything You Can Imagine tells the full, dramatic story of how Jackson and his trusty fellowship of Kiwi filmmakers dared take on a quest every bit as daunting as Frodo’s, and transformed JRR Tolkien’s epic tale of adventure into cinematic magic, and then did it again with The Hobbit. Enriched with brand-new interviews with Jackson, his fellow filmmakers and many of the films’ stars, Ian Nathan’s mesmerising narrative whisks us to Middle-earth, to gaze over the shoulder of the director as he creates the impossible, the unforgettable, and proves that film-making really is ‘anything you can imagine’.

‘This book truly is the definitive history of the Lord of the Rings films. Nearly every single element of the productions is coverd here, from writing, to shooting, to Oscar-night jitters. Nathan’s prose does exactly what you want from a book like this: it makes you feel as if you’re really there.’
SlashFilm

‘In breezy and often cheeky prose, Nathan tells a grand story worthy of the annals of great filmmaking… there is much to learn, to chuckle over and to admire as Jackson and his band of indefatigable Kiwis face down the naysayers.’
Daily Mail