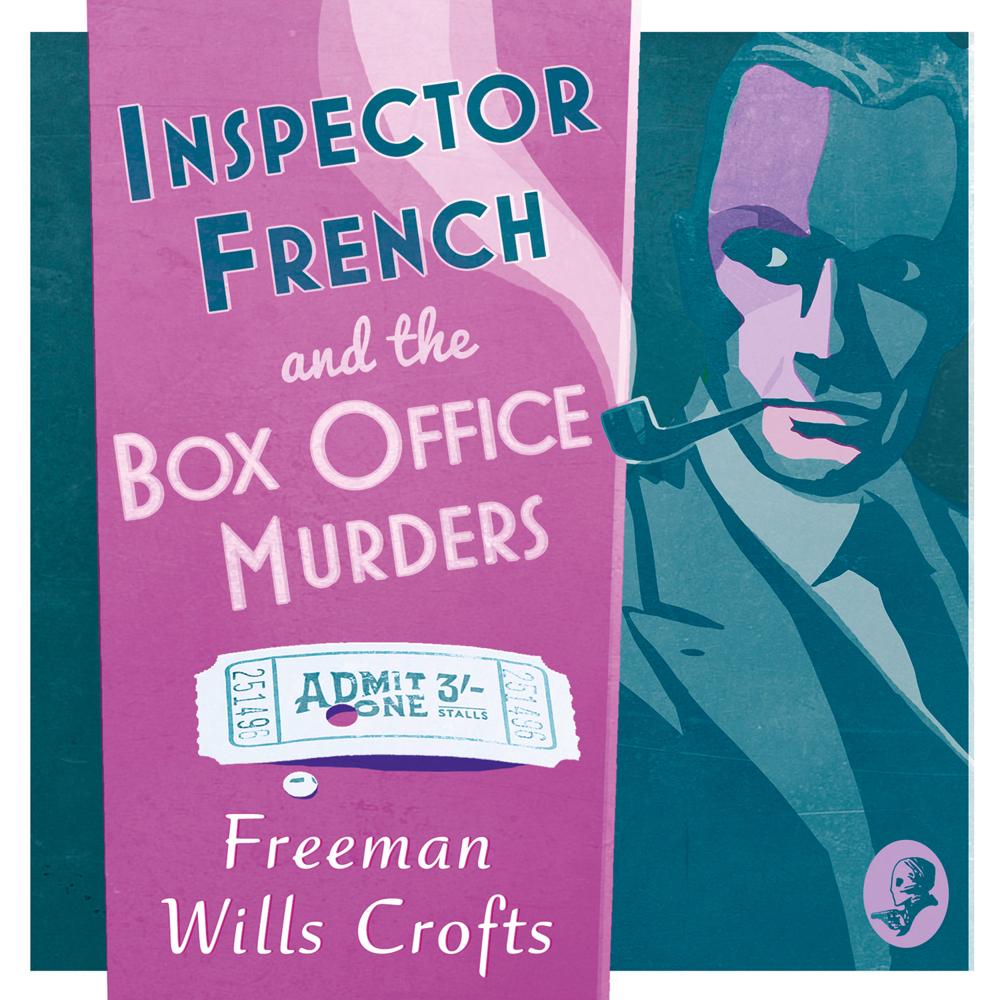 From the Collins Crime Club archive, the fifth Inspector French novel by Freeman Wills Crofts, once dubbed ‘The King of Detective Story Writers’.

THE PUZZLE OF THE PURPLE SICKLE

The suicide of a sales clerk at the box office of a London cinema leaves another girl in fear for her life. Persuaded to seek help from Scotland Yard, Miss Darke confides in Inspector Joseph French about a gambling scam by a mysterious trio of crooks and that she believes her friend was murdered. When the girl fails to turn up the next day, and the police later find her body, French’s inquiries reveal that similar girls have also been murdered, all linked by their jobs and by a sinister stranger with a purple scar . . .

‘Freeman Wills Crofts’ crimes are solved with dogged diligence and attention to detail . . . they seem to have improved with age.’ INDEPENDENT

“A detective novel by Mr. Wills Crofts is always an event to those who know … Mr. Crofts is among the few muscular writers of detective fiction. He has never let me down.”
HAROLD NICHOLSON, DAILY EXPRESS