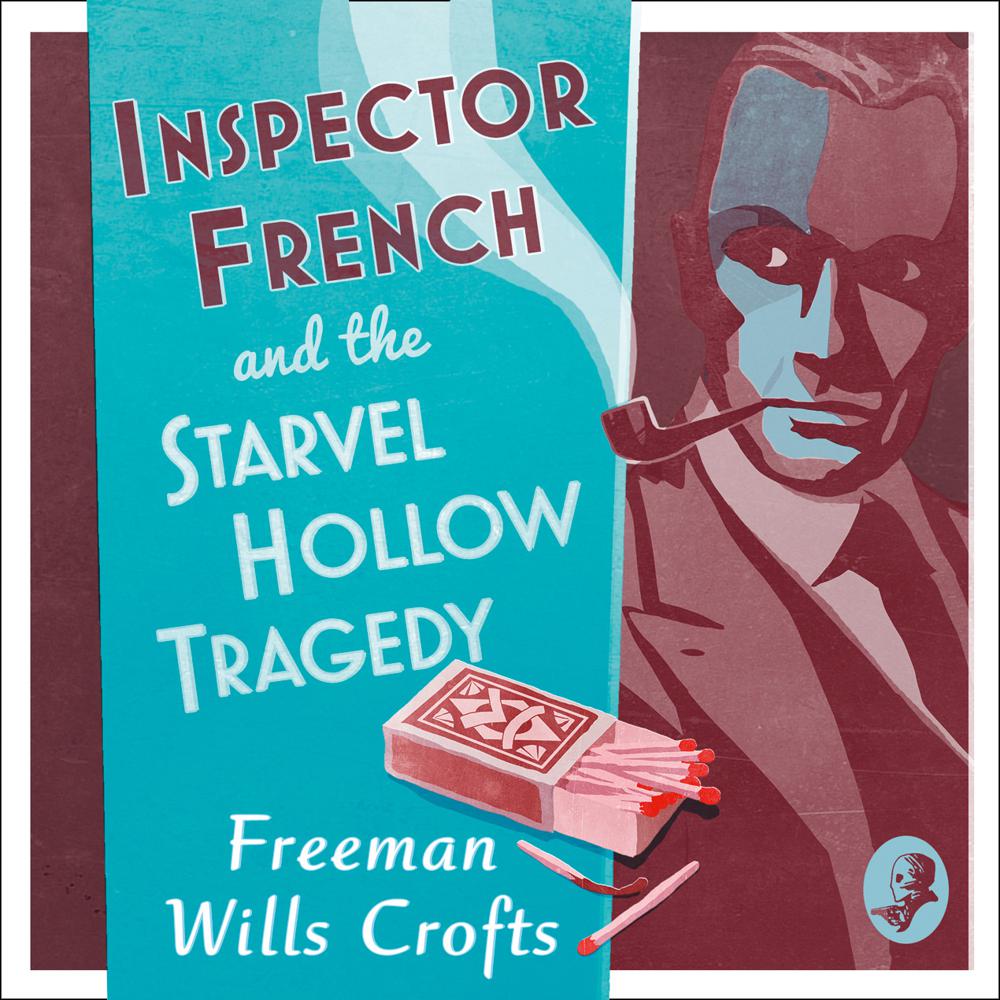 From the Collins Crime Club archive, the third Inspector French novel by Freeman Wills Crofts, once dubbed ‘The King of Detective Story Writers’.

A chance invitation from friends saves Ruth Averill’s life on the night her uncle’s old house in Starvel Hollow is consumed by fire, killing him and incinerating the fortune he kept in cash. Dismissed at the inquest as a tragic accident, the case is closed – until Scotland Yard is alerted to the circulation of bank-notes supposedly destroyed in the inferno. Inspector Joseph French suspects that dark deeds were done in the Hollow that night and begins to uncover a brutal crime involving arson, murder and body snatching . . .

“Freeman Wills Crofts is the only author who gives us intricate crime in fiction as it might really be, and not as the irreflective would like it to be.” OBSERVER

“A detective novel by Mr. Wills Crofts is always an event to those who know … Mr. Crofts is among the few muscular writers of detective fiction. He has never let me down.”
HAROLD NICOLSON, DAILY EXPRESS