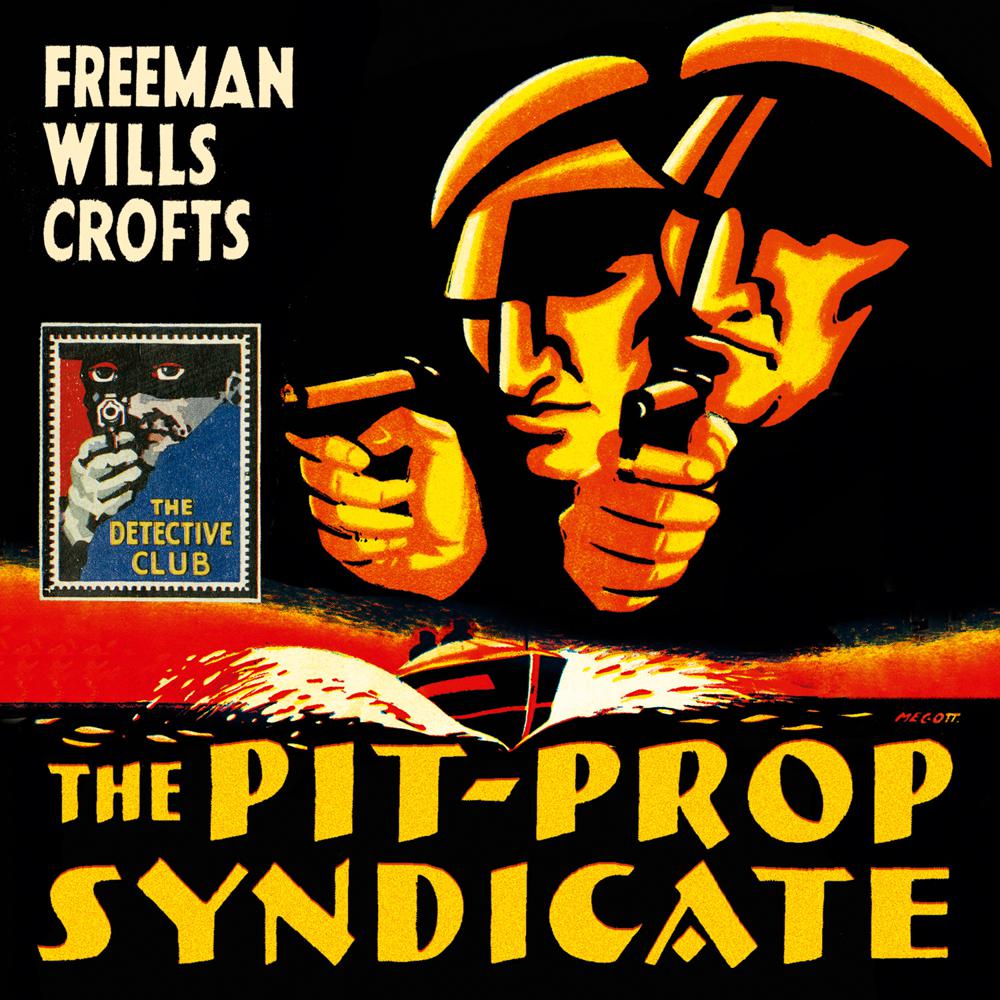 Seymour Merriman’s holiday in France comes to an abrupt halt when his motorcycle starts leaking petrol. Following a lorry to find fuel, he discovers that it belongs to an English company making timber pit-props for coal mines back home. His suspicions of illegal activity are aroused when he sees the exact same lorry with a different number plate – and confirmed later with the shocking discovery of a body. What began as amateur detective work ends up as a job for Inspector Willis of Scotland Yard, a job requiring tenacity, ingenuity and guile . . .

Freeman Wills Crofts’ transition from civil engineer on the Irish railways to world-renowned master of the detective mystery began with The Cask when he was fully 40 years old; but it was his third novel, the baffling The Pit-Prop Syndicate, that was singled out by his editors in 1930 as the first for inclusion in Collins’ prestigious new series of reprints ‘for crime connoisseurs’.

This Detective Club classic is introduced by John Curran, author of The Hooded Gunman, and includes the bonus of an exclusive short story by Crofts, ‘Danger in Shroude Valley’.

‘This early story by Freeman Wills Crofts has lost nothing in the passage of time: indeed, it seems almost better than ever . . . One of the classics of modern crime fiction.’ — New York Times