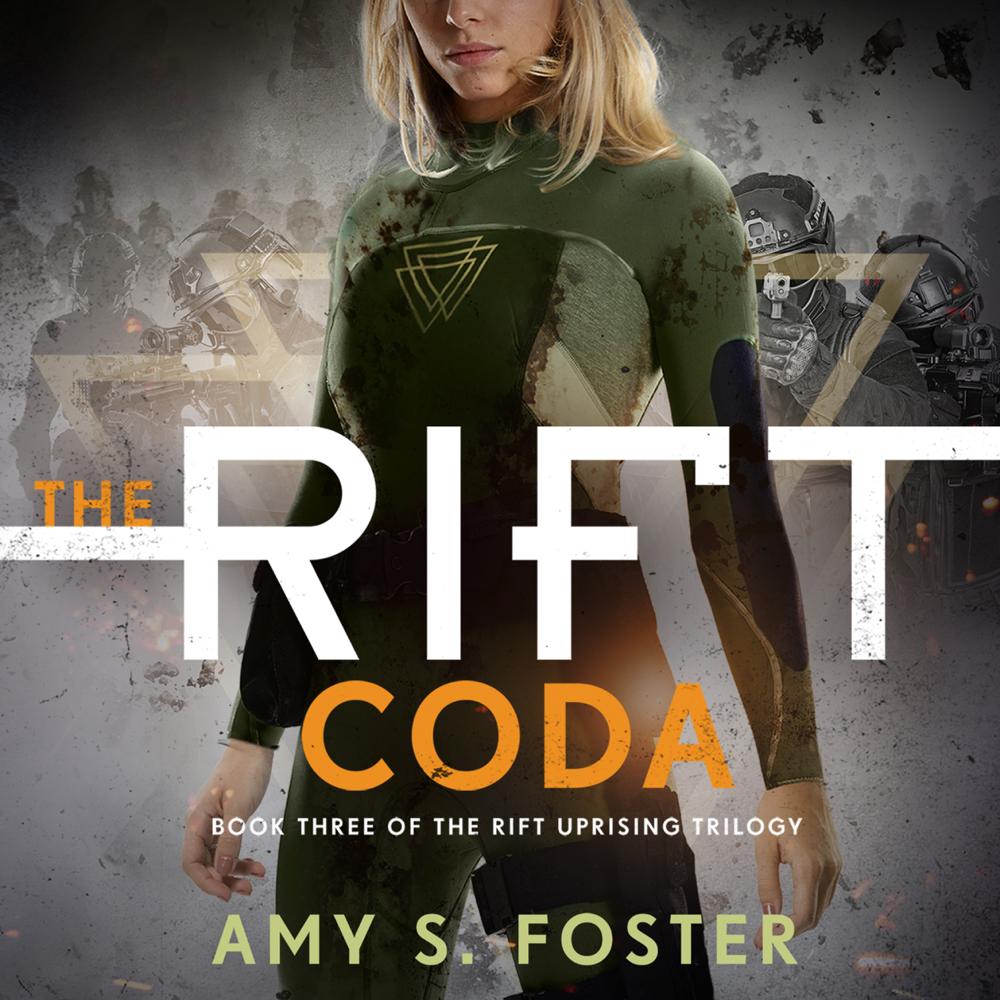 The exciting, action-packed finale to The Rift Uprising trilogy that rivals the thrills and action of The Hunger Games and Red Rising.

Ryn Whittaker started an uprising. Now she has to end it.

Not long ago, Ryn knew what her future would be – as a Citadel, it was her job to protect her version of Earth among an infinite number of other versions in the vast Multiverse at any cost. But when Ezra Massad arrived on Ryn’s Earth, her life changed in an instant, and he pushed her to start asking why she was turned into a Citadel in the first place.

What began as merely an investigation into her origins ended up hurling Ryn, Ezra, and Ryn’s teammate Levi through the Multiverse and headlong into a conspiracy so vast and complex that Ryn can no longer merely be a soldier… she must now be a general.

And in becoming a true leader, she must forge alliances with unpredictable species, make impossible decisions, and face deep sacrifices. She must lead not thousands, but hundreds of thousands of troops under her command and in doing so, leave any trace of her childhood behind.

Praise for THE RIFT UPRISING: