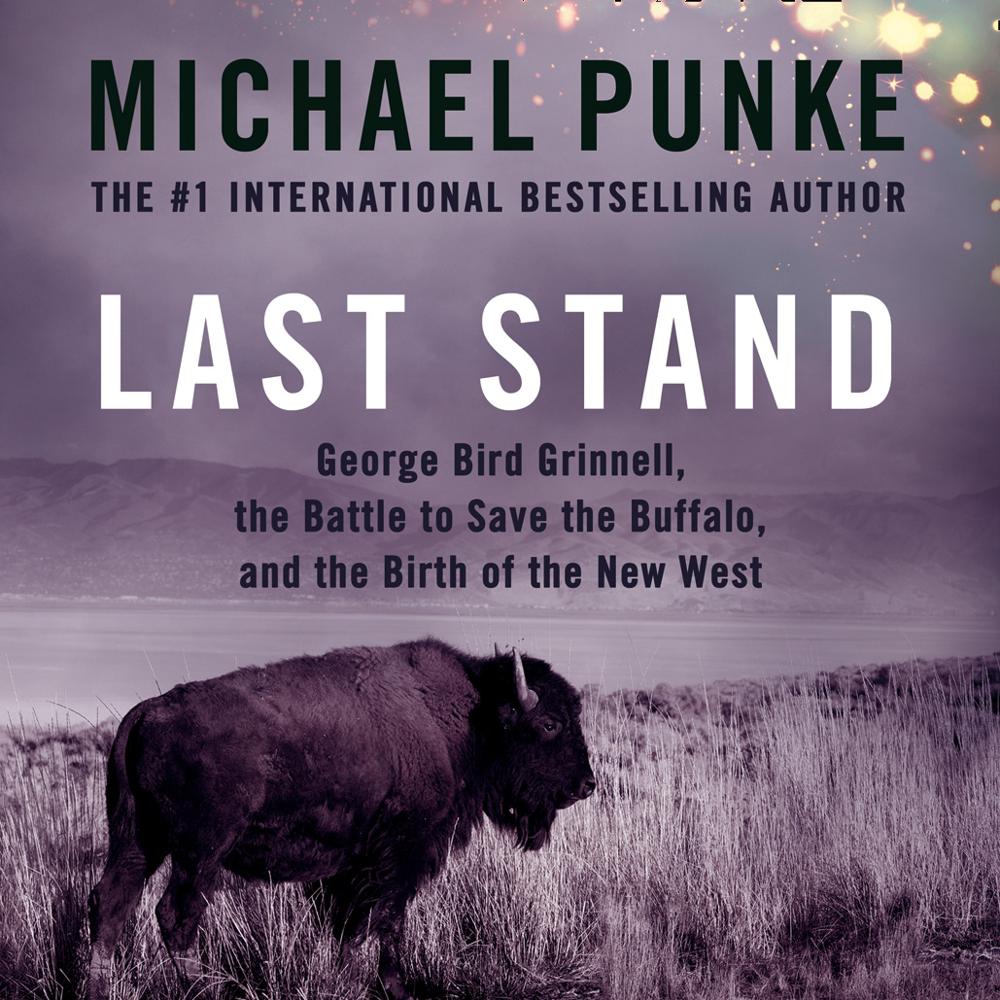 From the #1 international bestselling author of THE REVENANT – the book that inspired the award-winning movie – comes the fascinating story of America’s first battle over the environment.

In the last three decades of the nineteenth century, an American buffalo herd once numbering 30 million animals was reduced to twelve. In an era that treated the West as nothing more than a treasure chest of resources to be dug up and shot down, the buffalo was a commodity, hounded by hide hunters seeking to make their fortunes. Supporting them was the US Army, which considered the eradication of the buffalo essential to victory in its ongoing war on Native Americans.

Into this maelstrom rode young George Bird Grinnell. A scientist and a journalist, a hunter and a conservationist, Grinnell would lead the battle to save the buffalo and preserve an American icon from extinction.

Praise for Michael Punke’s THE REVENANT:

‘A spellbinding tale of heroism and obsessive retribution’ Publishers Weekly

Praise for FIRE AND BRIMSTONE:

‘Compelling if horrifying account of the fire and the trapped men is the heart of this yarn, its soul is Punke’s historical contextualization’ PUBLISHERS WEEKLY