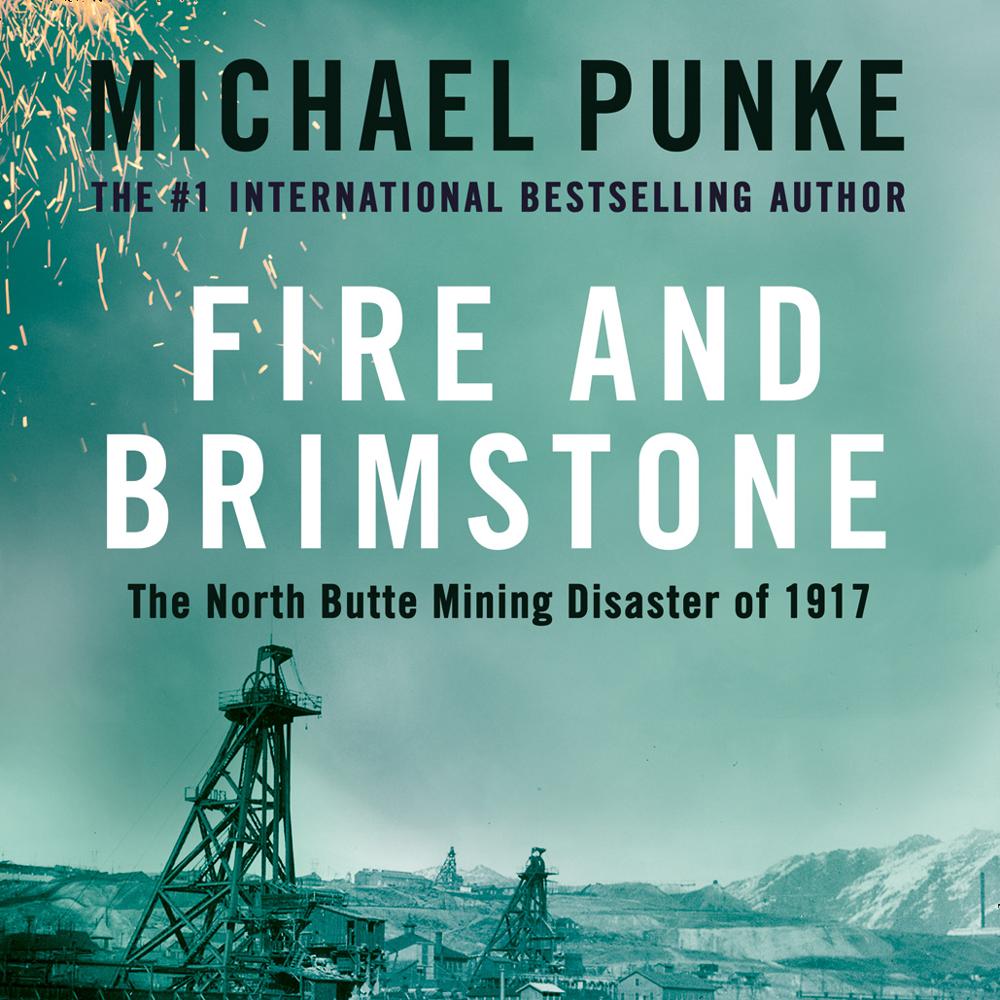 From the #1 international bestselling author of The Revenant – the book that inspired the award-winning movie – comes the remarkable true story of the worst mining disaster in American history.

In 1917, the lives of a company of miners changed forever when the underground labyrinth of tunnels in which they worked burst into flames. Within an hour, more than four hundred men would be locked in a battle to survive. Within three days, one hundred and sixty-four of them would be dead.

‘Compelling if horrifying account of the fire and the trapped men is the heart of this yarn, its soul is Punke’s historical contextualization’ PUBLISHERS WEEKLY