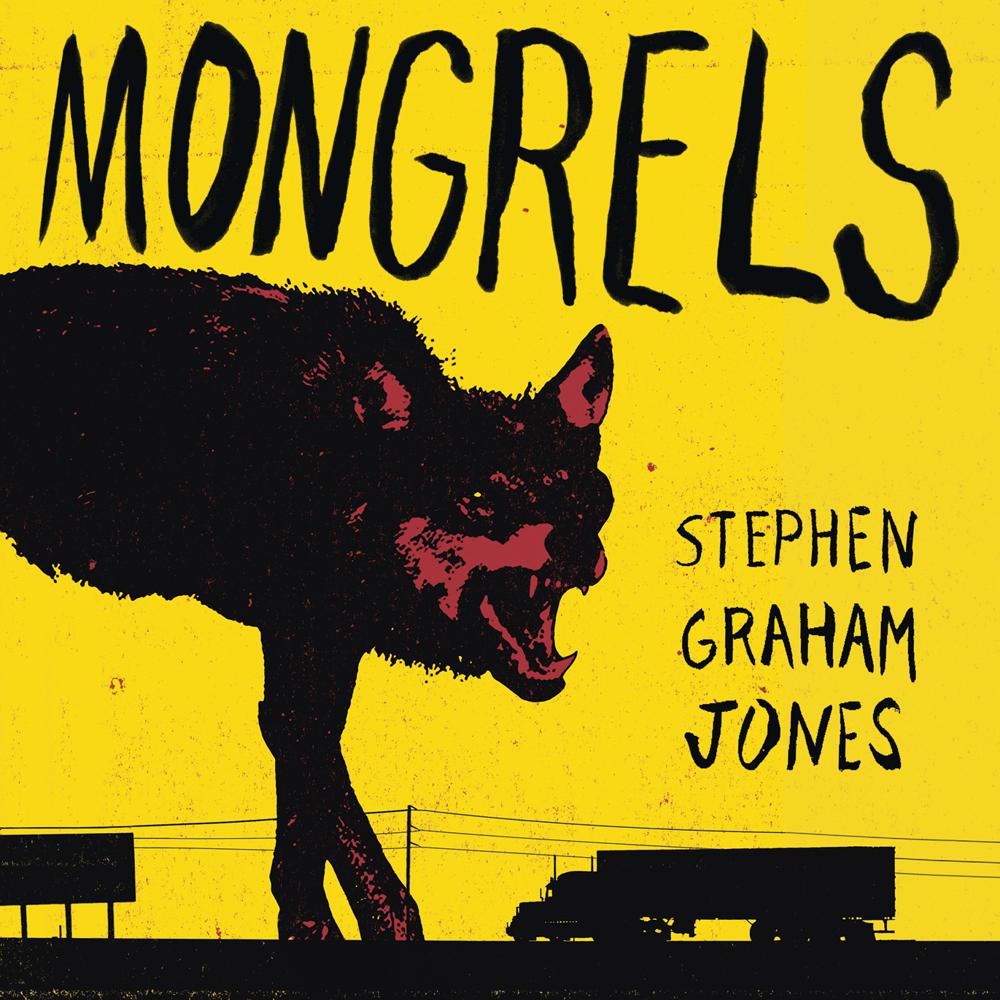 A spellbinding and surreal coming-of-age story about a young boy living on the fringe with his family – who are secretly werewolves – and struggling to survive in a contemporary America that shuns them.

A spellbinding and darkly humorous coming-of-age story about an unusual boy, whose family lives on the fringe of society and struggles to survive in a hostile world that shuns and fears them.

He was born an outsider, like the rest of his family. Poor yet resilient, he lives in the shadows with his aunt Libby and uncle Darren, folk who stubbornly make their way in a society that does not understand or want them. They are mongrels, mixed blood, neither this nor that. The boy at the centre of Mongrels must decide if he belongs on the road with his aunt and uncle, or if he fits with the people on the other side of the tracks.

For ten years, he and his family have lived a life of late-night exits and narrow escapes—always on the move across the South to stay one step ahead of the law. But the time is drawing near when Darren and Libby will finally know if their nephew is like them or not. And the close calls they’ve been running from for so long are catching up fast now. Everything is about to change.

A compelling and fascinating journey, Mongrels alternates between past and present to create an unforgettable portrait of a boy trying to understand his family and his place in a complex and unforgiving world.

“Mongrels isn’t just a coming-of-age story or a horror story. It looks at the world through a disturbing, uncomfortable lens, and offers up a brutal mythology of werewolves. I’ve never seen anything quite like it and I won’t forget it anytime soon.” Carrie Vaughn, New York Times bestselling author of the Kitty Norville series

“Mongrels exists somewhere in the borderlands of literary and genre fiction, full of horror and humor and heart, at once a nightmarish road trip and a moving story about a broken family leashed together by their fierce love and loyalty. A bloody great read.”
Benjamin Percy, author of The Dead Lands, Red Moon, and The Wilding

“Stephen Graham Jones is as powerful as the monsters herein.”
Josh Malerman, author of Bird Box

“With lupine tongue tucked well into cheek, Mongrels is at once an adolescent romp through the tangled woods of family history and a rich compendium of werewolf lore old and new.” Christopher Buehlman, author of Those Across the River and The Lesser Dead