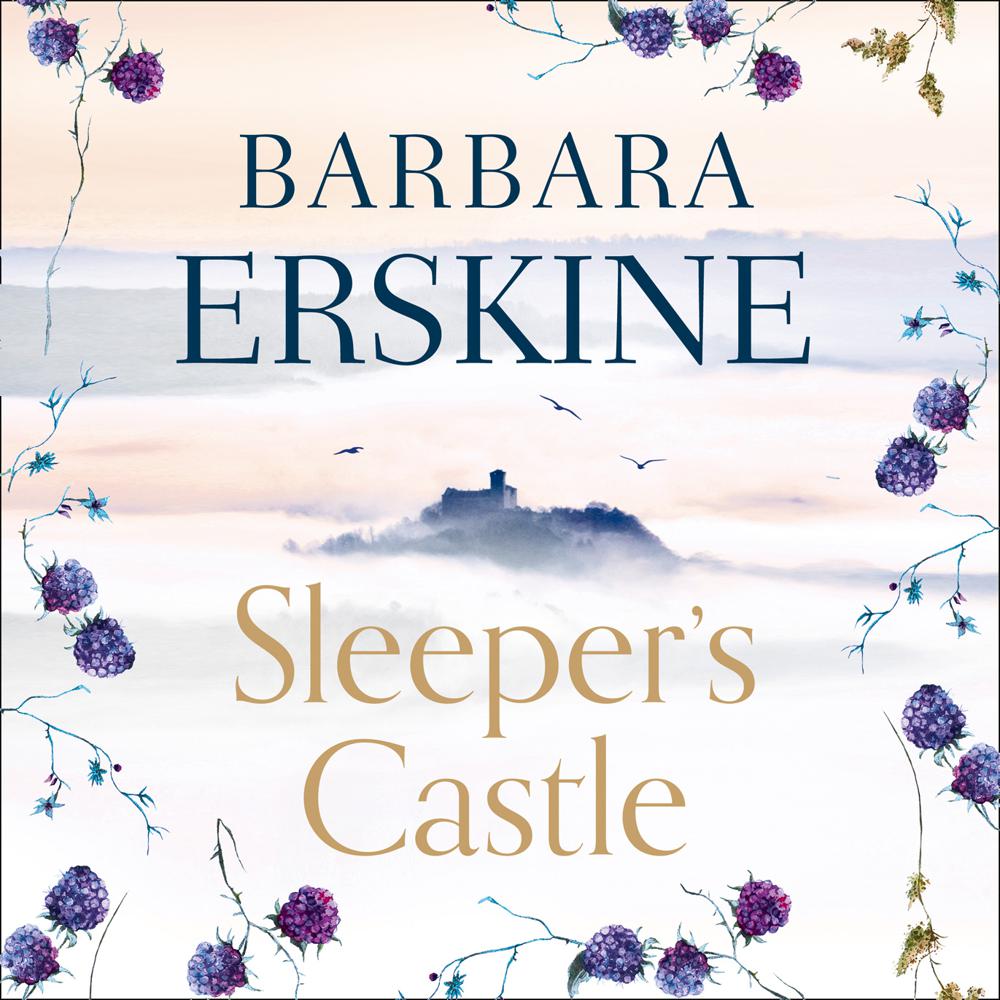 Two women, centuries apart. One endless nightmare tearing Wales apart – and only they can stop it.

Sunday Times bestselling author Barbara Erskine returns to Hay in the year that marks the 30th anniversary of her sensational debut bestseller, Lady of Hay.

Hay-On-Wye, 1400 – War is brewing in the Welsh borders, Catrin is on the brink of womanhood and falling in love for the first time. Her father is a soothsayer, playing a dangerous game playing on the mixed loyalties and furious rivalries between welsh princes and English lords. For two hundred years, the Welsh people have lain under the English yoke, dreaming of independence. And finally it looks as though the charismatic Owain Glyndwr may be the man legend talks of. In the walls of Sleeper’s Castle, Catrin finds herself caught in the middle of a doomed war as she is called upon to foretell Wales’s destiny… And what she sees, is blood and war coming closer…

Hay, 2015. Miranda has moved to Sleeper’s Castle to escape and grieve. Slowly she feels herself coming to life in the solitude of the mountains. But every time she closes her eyes her dreams become more vivid. And she makes a connection with a young girl, who’s screaming, who’s reaching out… who only Miranda can help. Is she losing herself to time?

‘Sleeper's Castle is a haunting tale, confirming that Barbara Erskine remains the mistress of the time-slip novel’ Acclaimed historian and novelist, Alison Weir

Captivating . . . Beguiling ghosts that whisper to us from the past and seek to stamp their will upon the present’ Richard and Judy bestseller, Rachel Hore

Evocative and haunting, [I was] every bit as captivated as I was when I was swept away by Lady of Hay’ Sunday Times bestselling author, Elizabeth Chadwick