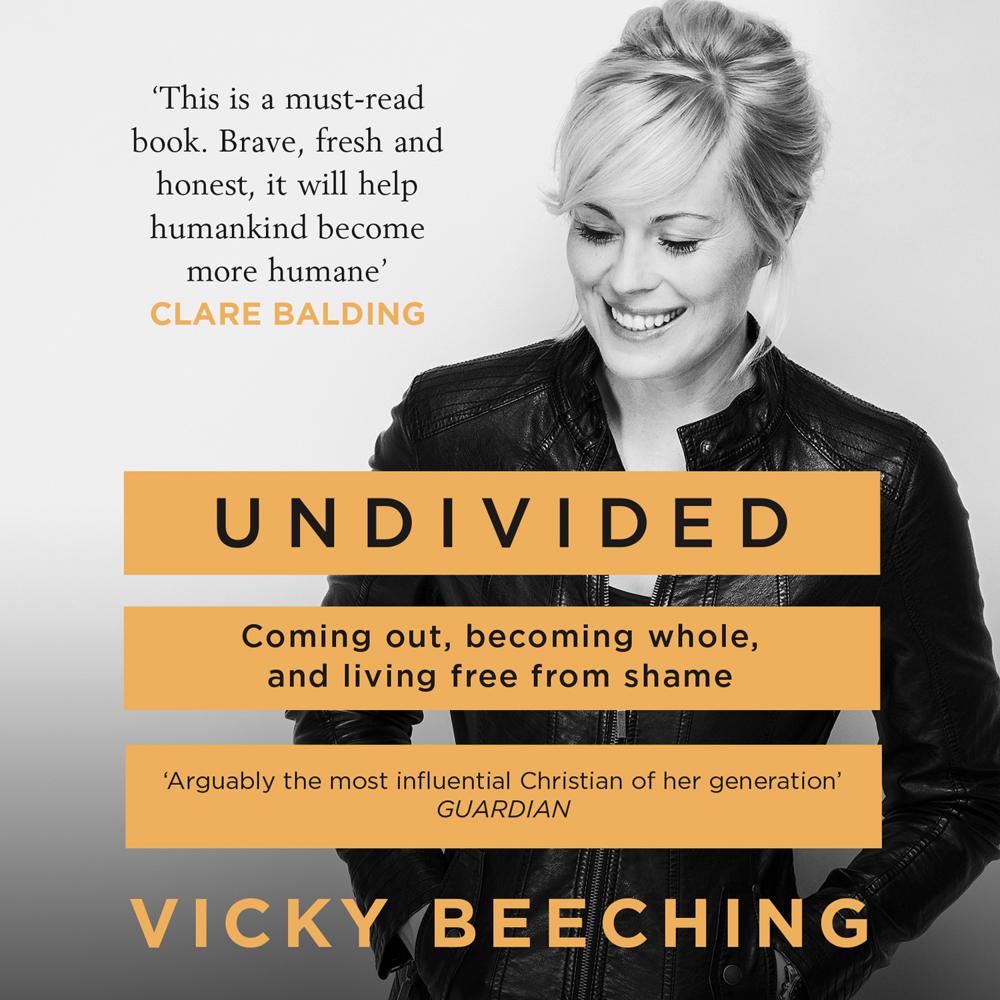 Vicky Beeching, called "arguably the most influential Christian of her generation" in The Guardian, began writing songs for the church in her teens. By the time she reached her early thirties, Vicky was a household name in churches on both sides of the pond.

Recording multiple albums and singing in America's largest megachurches, her music was used weekly around the globe and translated into numerous languages.

But this poster girl for evangelical Christianity lived with a debilitating inner battle: she was gay. The tens of thousands of traditional Christians she sang in front of were unanimous in their view – they staunchly opposed same-sex relationships and saw homosexuality as a grievous sin. Vicky knew if she ever spoke up about her identity it would cost her everything.
Faced with a major health crisis, at the age of thirty-five she decided to tell the world that she was gay. As a result, all hell broke loose. She lost her music career and livelihood, faced threats and vitriol from traditionalists, developed further health issues from the immense stress, and had to rebuild her life almost from scratch.

But despite losing so much she gained far more: she was finally able to live from a place of wholeness, vulnerability, and authenticity. She finally found peace. What's more, Vicky became a champion for others, fighting for LGBT equality in the church and in the corporate sector. Her courageous work is creating change in the US and the UK, as she urges people to celebrate diversity, live authentically, and become "undivided".

"Whether you have faith or not, are gay, straight or neither, in a relationship or not, this is a must-read book. Brave, fresh and honest it will help humankind become more humane."
Clare Balding, Broadcaster and Author

"Stories like Vicky's change the world. This is a wonderful book: it's compelling, moving and profoundly important. It is a beautiful story of personal triumph over toxic homophobia".Nicky Campbell, Broadcaster and Author

"This is a life-changing book. Vicky's blisteringly honest account of her painful journey through a world of prejudice challenges us all to look again at 21st century society.”
Dr. Brian May, Lead Guitarist from the band Queen

"An incredibly powerful, moving story about reconciling faith and sexuality. This inspiring account will bring hope to so many struggling in a world still so riddled with homophobia."
Owen Jones, Journalist and Broadcaster

“This is why Vicky Beeching is so inspiring – she's not just commentating, or offering theological perspectives, or timely opinions here, she's showing us in flesh and blood what hope looks like.”
Rob Bell, New York Times bestselling author of Love Wins