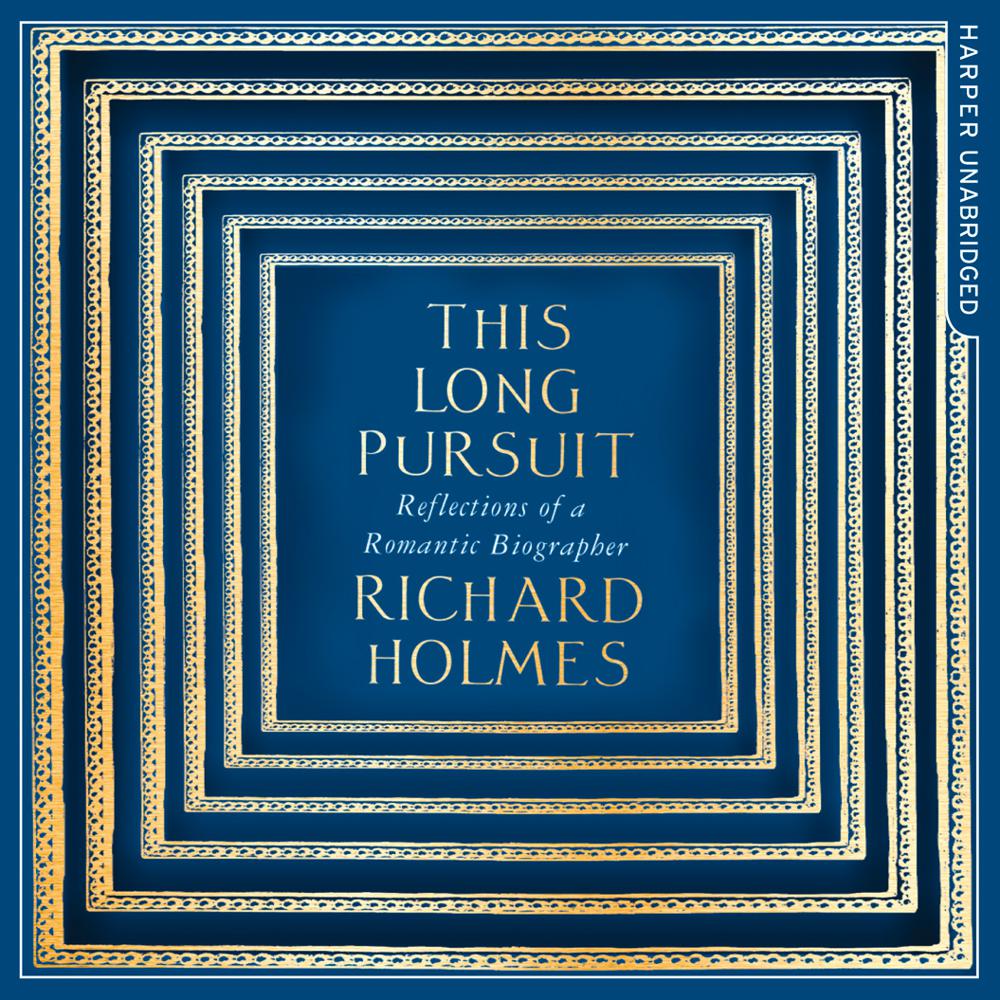 Across three centuries, and much of Europe – “Holmes writes beautifully… A masterly performance by the greatest literary biographer of his generation’ The Oldie

In this kaleidoscope of stories spanning art, science and poetry, award-winning writer Richard Holmes confesses to a lifetime’s obsession with his Romantic subjects. This pursuit has taken him across three centuries, through much of Europe and into the lively company of many earlier biographers.

Central to this quest is a powerful evocation of the lives of women both scientific and literary, some well-known and others almost lost: Margaret Cavendish, Mary Somerville, Germaine de Staël, Mary Wollstonecraft and Zélide. He investigates the myths that have overshadowed the lives of some favourite Romantics: the love-stunned John Keats, the waterlogged Percy Bysshe Shelley, the chocolate-box painter Thomas Lawrence, the opium-soaked genius Coleridge, and the mad-visionary bard William Blake.

The diversity of Holmes’s material is testimony to his empathy, erudition and enquiring spirit; and at times his mischievous streak. <i>This Long Pursuit</i> contains Richard Holmes’s most personal and seductive writing yet.

‘A must read … intriguing and satisfying … All the sketches makes illuminating reading, in many cases deliberately setting out to provoke a rethink of earlier biographies … I thoroughly enjoyed the book; indeed I devoured it’ Athene Donald, Guardian

‘Compulsive, fastidious journey through 50 years of his own notebooks … Holmes gives an insight into his methods’, Books of the Year, Observer

‘A glorious series of essays on the art of life writing and a worthy successor to his earlier volumes on the craft, Footsteps and Sidetracks … heaven for Holmes fans … the best account imaginable for the richness of his form’ Observer