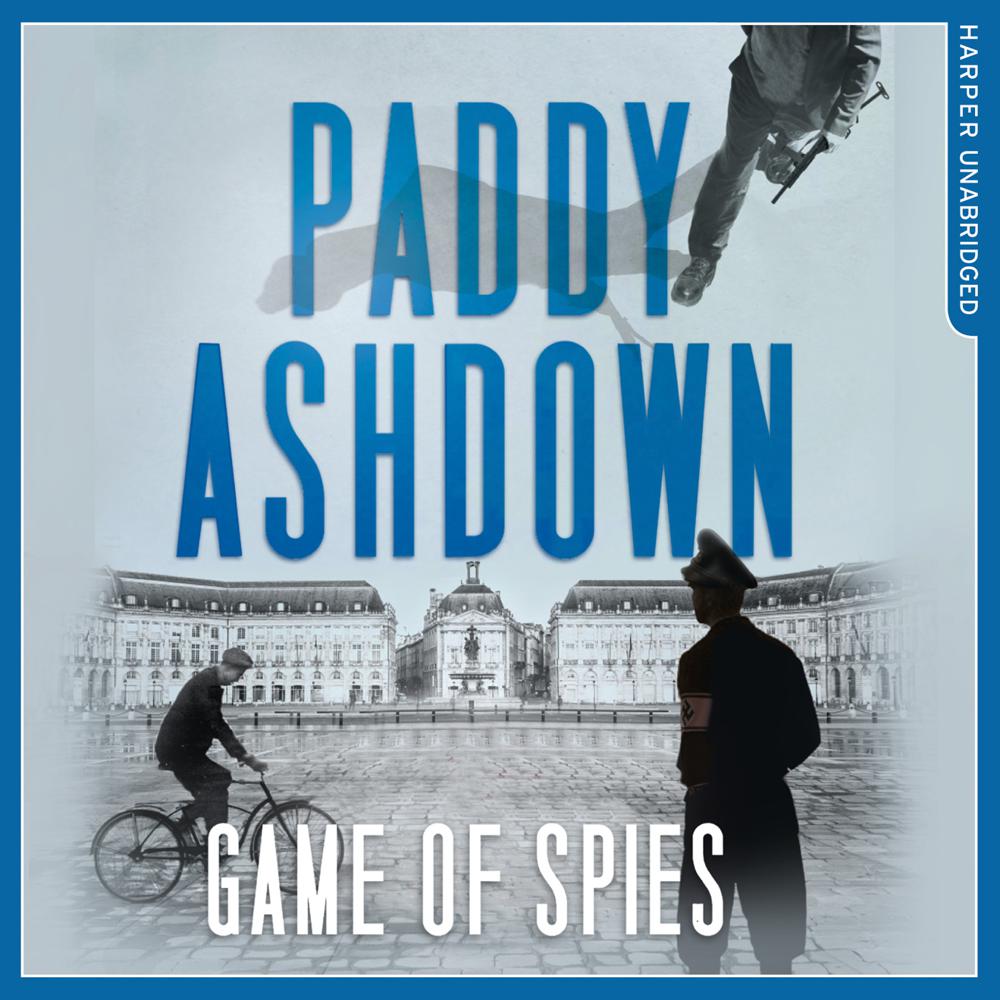 Spies, bed-hopping, treachery and executions – this story of espionage in wartime Bordeaux is told for the first time.

Game of Spies uncovers a lethal spy triangle at work during the Second World War. The story centres on three men – on British, one French and one German – and the duels they fought out in an atmosphere of collaboration, betrayal and assassination, in which comrades sold fellow comrades, Allied agents and downed pilots to the Germans, as casually as they would a bottle of wine.

In this thrilling history of how ordinary, untrained people in occupied Europe faced the great questions of life, death and survival, Paddy Ashdown tells a fast-paced tale of SOE, betrayal and bloodshed in the city labelled ‘la plus belle collaboratrice’ in the whole of France.

Praise for ‘The Cruel Victory’:

‘Paddy Ashdown has produced not only the most thorough history to date of the Resistance in the Vercors, but also the startling new contention that, ‘The Germans did not win on the Vercors. They lost.’ Written with pace, the detail is fine… and Ashdown is well-placed to write this book, which requires an understanding of military strategy, diplomacy and political shenanigans, as well as old fashioned story telling skill.’ Spectator

Praise for A Brilliant Little Operation:

‘The story of Operation Frankton is an extreme example of a plan brilliantly conceived and badly botched. The ten commandos who made a secret canoe raid in 1942 on German merchant ships have become icons of British wartime derring-do.’ The Times