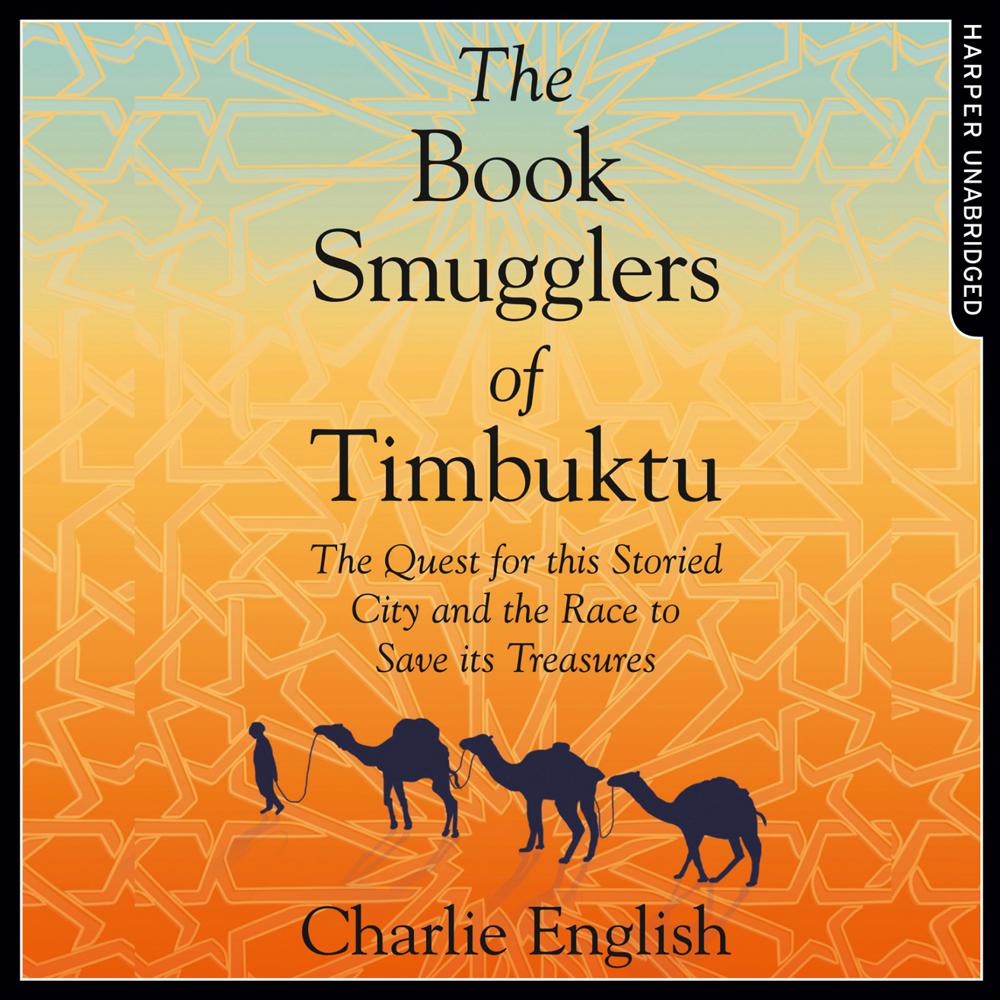 Two tales of a city: The historical race to reach one of the world’s most mythologized places, and the story of how a contemporary band of archivists and librarians, fighting to save its ancient manuscripts from destruction at the hands of al Qaeda, added another layer to the legend.

To Westerners, the name ‘Timbuktu’ long conjured a tantalising paradise, an African El Dorado where even the slaves wore gold. Beginning in the late eighteenth century, a series of explorers gripped by the fever for discovery tried repeatedly to reach the fabled city. But one expedition after another went disastrously awry, succumbing to attack, climate, and disease.

Timbuktu was rich in another way too. A medieval centre of learning, it was home to tens – according to some, hundreds – of thousands of ancient manuscripts, on subjects ranging from religion to poetry, law to history, pharmacology, and astronomy. When al-Qaeda-linked jihadists surged across Mali in 2012, threatening the existence of these precious documents, a remarkable thing happened: a team of librarians and archivists joined forces to spirit the manuscripts into hiding.

Relying on extensive research and firsthand reporting, Charlie English expertly twines these two suspenseful strands into a fascinating account of one of the planet's extraordinary places, and the myths from which it has become inseparable.

‘An exemplary work of investigative journalism that is also a wonderfully colourful book of history and travel’ William Dalrymple, Observer, Books of the Year

‘A work of intellectual honesty that represents narrative non-fiction at its most satisfying and engaging’ William Dalrymple, Guardian

‘A rewarding account … after reading it I felt I knew more, cared more and wanted to know more’ Scotland on Sunday

‘Running alongside Mr English’s lively telling of the quest for Timbuktu is a thrilling account of a more recent story: the daring evacuation of hundred of thousands of Timbuktu’s manuscripts by its librarians during the jihadist occupation in 2012… The two stories illuminate each other, but somewhat obliquely. It is nonetheless a brilliant device’ Economist

‘As Timbuktu remains off limits for tourists, this account is all the more intriguing’ Financial Times