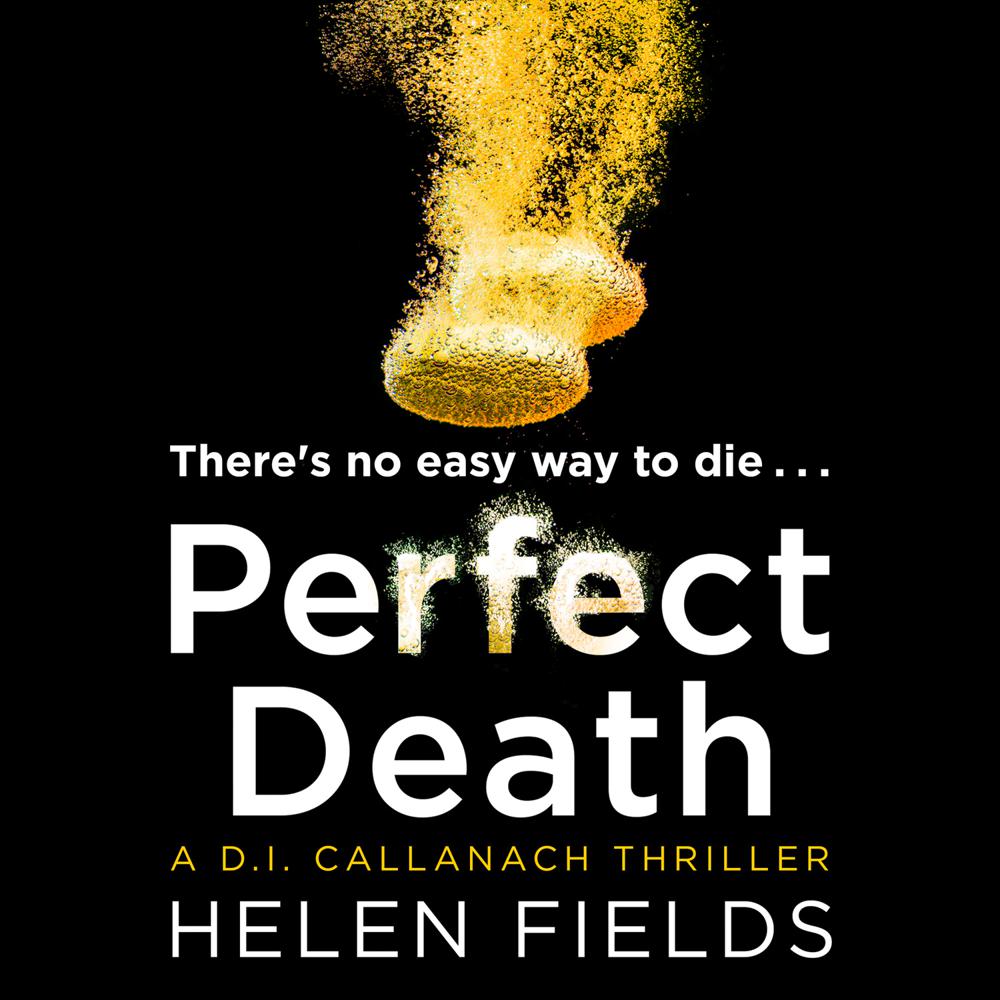 ‘Without doubt, this is one of the best detective series I have read.’ Woman’s Way Magazine

Your new addiction starts here: get hooked on the #1 bestselling series. Perfect for fans of Karin Slaughter and M.J. Arlidge.

There’s no easy way to die…

Unknown to DI Luc Callanach and the newly promoted DCI Ava Turner, a serial killer has Edinburgh firmly in his grip. The killer is taking his victims in the coldest, most calculating way possible – engineering slow and painful deaths by poison, with his victims entirely unaware of the drugs flooding their bloodstream until it’s too late.

But how do you catch a killer who hides in the shadows? A killer whose pleasure comes from watching pain from afar? Faced with their most difficult case yet, Callanach and Turner soon realise they face a seemingly impossible task…

‘Must read! With nail-biting twists at every turn, [Perfect Remains] will have readers gripped from start to finish.’ Closer

‘Read it in two sittings. I literally had no choice. A fast and enthralling thriller, pitting a new, very human hero against one of the scariest psychos I've yet encountered in crime fiction.’ Sunday Times bestseller, Paul Finch

‘Without doubt, this is one of the best first detective series I have read.’ Woman’s Way Magazine

‘Watch out Rebus, McRae and Perez there’s a new detective in the running to become Scotland’s fictional top cop…a real cracker of a page-turner that is truly difficult to put down.’ Scotland Correspondent