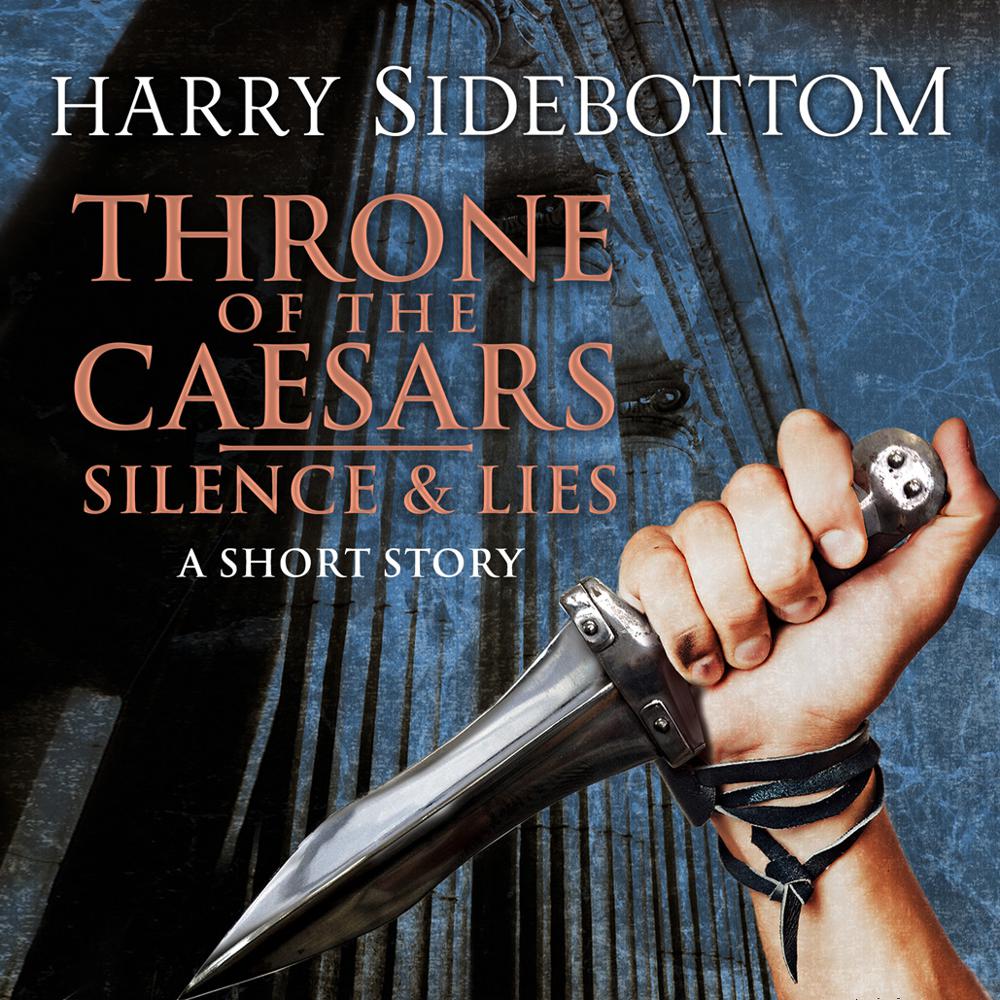 A tense and brilliantly dramatic 20-page short story from the bestselling author of The Throne of the Caesars Series.

AD238. Emperor Maximinus’ reign is under threat as Gordian the Younger and Elder are proclaimed as Emperor.

Julius Burdo, official of the Empire, must accompany the knife-boy Castricius north, to assassinate Maximinus. The order is from the new Augusti; death is a certain fate to both men, whether they succeed or fail.

But as the two men journey north, they have plans to survive this deadly mission.

A fascinating insight into a scheme that happens offstage in Iron & Rust, this is a taut and thrilling short story.

‘An amazing story of bloodlust, ruthless ambition and revenge’ THE TIMES