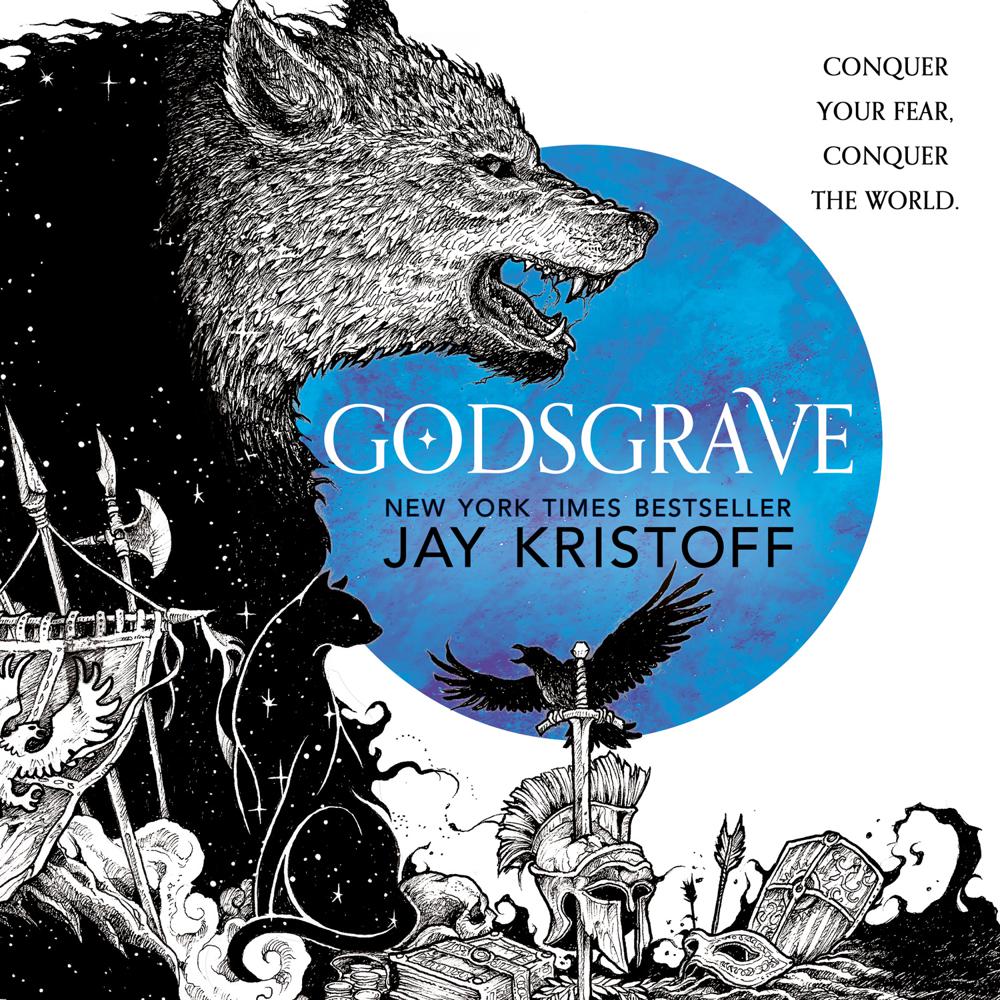 WINNER OF THE THE AUREALIS AWARD FOR BEST FANTASY NOVEL

Conquer your fear, conquer the world.

Mia Corvere, destroyer of empires, has found her place among the Blades of Our Lady of Blessed Murder, but many in the Red Church ministry do not believe she has earned it.

Her position is precarious, and she's still no closer to exacting revenge for the brutal death of her family. But after a deadly confrontation with an old enemy, Mia begins to suspect the motives of the Red Church itself.

When it is announced that Consul Scaeva and Cardinal Duomo will be making a rare public appearance at the conclusion of the grand games in Godsgrave, Mia defies the Church and sells herself into slavery for a chance to fulfill the promise she made on the day she lost everything.

Upon the sands of the arena, Mia finds new allies, bitter rivals, and more questions about her strange affinity for the shadows. But as conspiracies unfold, secrets are revealed and the body count rises within the collegium walls, Mia will be forced to choose between her loyalties and her revenge.

‘Come for the vengeful assassins, stay for the fear-drinking shadowcats. GODSGRAVE is a stylish, fast-paced and welcome return to the world of NEVERNIGHT.'
Peter Newman

‘If you love Robin Hobb or George R.R. Martin, you will adore NEVERNIGHT’
Starburst